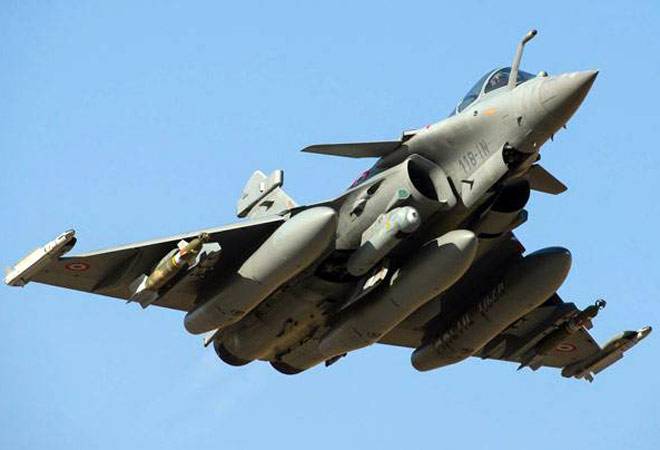 The government today filed a fresh affidavit in the Supreme Court (SC) in Rafale deal case saying that the apex court order on December 14, 2018, giving clean chit to it could not be relooked into basis some stolen documents disclosing incomplete file notings.

The affidavit was filed after the court issued a notice to the Centre on review pleas filed against its December 14 order on the fighter aircraft deal in which it dismissed all petitions seeking court-monitored probe into the deal for procuring 36 fighter jets from France.

In the affidavit, the Centre said unsubstantiated media reports and incomplete file notes cannot form the basis for a review.

In the affidavit, the government said monitoring of the progress of the Rafale deal by the PMO cannot be construed as interference or parallel negotiations.

The affidavit also cited a file noting by the then Defence Minister saying, "It appears that PMO and French President's office are monitoring the progress of the issues which was an outcome of the summit meeting".

The government told the court the CAG had found the price for procurement of fully loaded 36 Rafale jets was 2.86% cheaper than the proposed deal during UPA government.

The government had claimed "privilege" over the leaked Rafale documents under Section 123 of the Indian Evidence Act and told the SC these papers couldn't be considered as a basis to re-examine its verdict on the controversial Rafale fighter jet deal.

Former Union ministers Yashwant Sinha, Arun Shourie and activist-lawyer Prashant Bhushan had filed a review petition in the apex court on its December 14 judgement, in which it dismissed all petitions against the Rafale jet deal.

Cyclone Fani: NEET 2019 exam postponed in Odisha due to storm