Rafale arrival in India: Authorities have imposed prohibitory orders near the Air Force station ahead of the Rafale's arrival; Section 144, which prohibits assembly of four or more people, imposed in villages adjoining airbase, including Dhulkot, Baldev Nagar, Garnala and Panjkhora 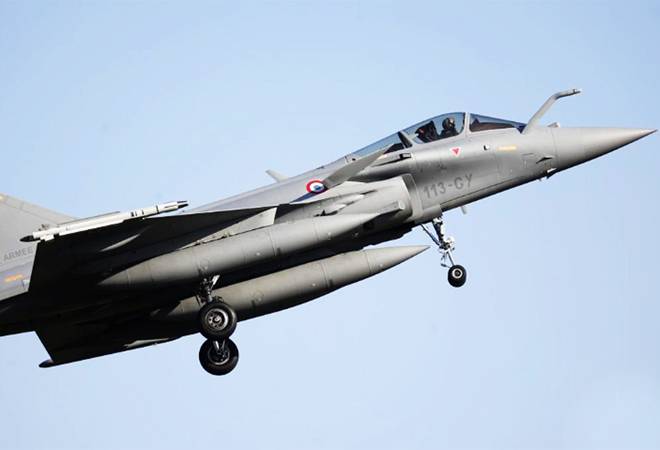 Rafale delivery in India: No. 17 Squadron, the "Golden Arrows", has been resurrected at the Ambala base to operate the Rafale aircraft