The first three tranches were conducted for Rs 25,000 crore each on March 27, April 3 and April 7, respectively 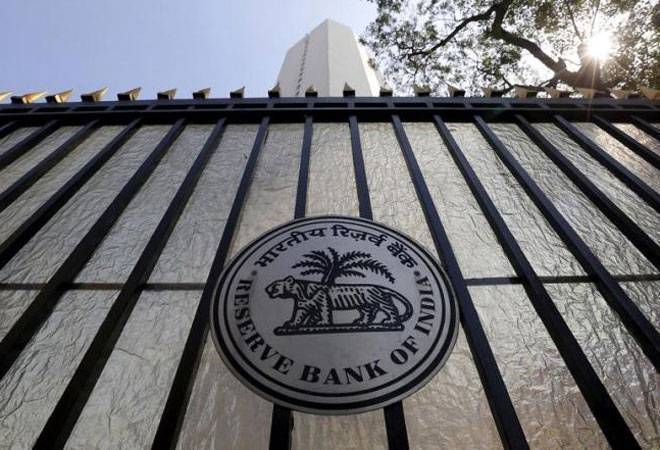 As part of liquidity infusion measures to mitigate coronavirus lockdown impact, the Reserve Bank of India (RBI) on Wednesday said it will conducted the fourth tranche of Rs 25,000 crore targeted long term repo operations (TLTROs) for a 3-year tenor on April 17. The central bank announced the TLTRO on March 27 and has pumped in liquidity worth Rs 75,000 crore in three tranches since then.

The first three tranches were conducted for Rs 25,000 crore each on March 27, April 3 and April 7, respectively.

"The Reserve Bank will conduct TLTROs of up to three-year tenor of appropriate sizes for a total amount of up to Rs 1,00,000 crore. So far, Rs 75,000 crore have been conducted in three tranches and it has now been decided to conduct another TLTRO operation for Rs 25,000 crore on April 17," the RBI said in a statement.

The funds availed under this tranche of TLTRO would have to be deployed within 30 working days from the date of the operation, the RBI said in a press release.

In a bid to counter coronavirus related liquidity constraints, the Reserve Bank of India (RBI) on March 27 introduced the targeted long term repo operations (TLTROs) to enhance liquidity in the system, especially the corporate bond market. The central bank plans to lend as much as Rs 1 lakh crore under TLTRO, at a floating rate linked to the policy repo rate, to averse the large sell-offs in the domestic equity, bond and forex markets caused by the coronavirus crisis.

While announcing the TLTRO, the monetary authority had said banks would have to deploy at least 50 per cent of the proceeds in corporate bonds, commercial papers and debentures, so that the secondary market for debt remains fully liquid. The remaining fifty per cent could be deployed in the secondary market, including from mutual funds (MFs) and NBFCs.

As per the operational guidelines issued by the RBI, the maximum amount that a bank can invest in the securities issued by a particular entity or group of entities out of the allotment received by it under the TLTRO has been capped at 10 per cent.

Investments made by banks under this facility will be classified as held to maturity even in excess of 25 per cent of total investment permitted to be included in the held-to-maturity (HTM) portfolio.

Also Read: Reliance Industries plans to raise up to Rs 10,000 crore via bonds