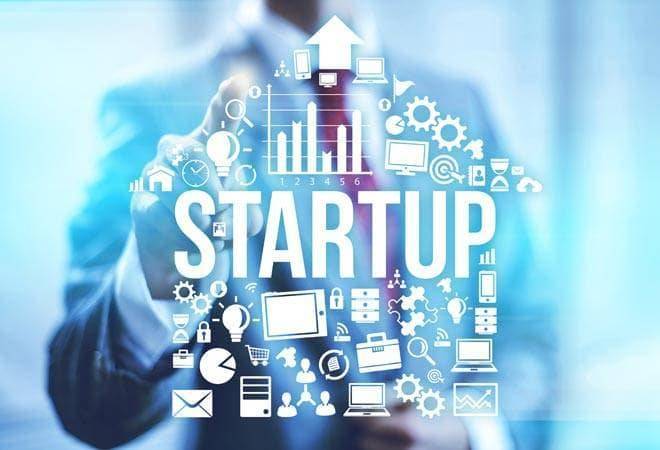 A reconstituted inter-ministerial board will soon review all applications of start-ups that are seeking income tax (I-T) exemptions, a top government official said Wednesday.

DPIIT Secretary Ramesh Abhishek said they have revised norms for these exemptions and now, a large number of start-ups would be covered.

"Reconstituted inter-ministerial board shall soon review all applications of eligible start-ups for tax exemption under Section 80-IAC of Income Tax Act. We have also revised norms for such exemption. Large number of start-ups will now get covered, including those not accepted previously," he said in a tweet.

The board, set up by the Department for Promotion of Industry and Internal Trade (DPIIT), validates start-ups for granting tax-related benefits.

A DPIIT-recognised start-up is eligible to apply to the board for full deduction on the profits and gains from business.

But, they have to fulfil some conditions including that the start-up should be a private limited company or a limited liability partnership, and it should be incorporated on or after April 1, 2016, but before April 1, 2021.

As many as 94 start-ups have obtained this exemption till mid-February this year.

On May 27, Abhishek tweeted that so far, 541 start-ups have been granted angel tax exemption by the Central Board of Direct Taxes (CBDT).

"Rest 36 applications were incomplete and the Start-up India team is working with concerned start-ups to address their deficiencies," he tweeted.

Startup India is the flagship initiative of the government, launched in January 2016, intends to build a strong ecosystem for the growth of start-up businesses, to drive sustainable economic growth and generate employment opportunities. The Startup India action plan provides tax and other incentives.

So far, as many as 18,813 start-ups have been recognised by the department.