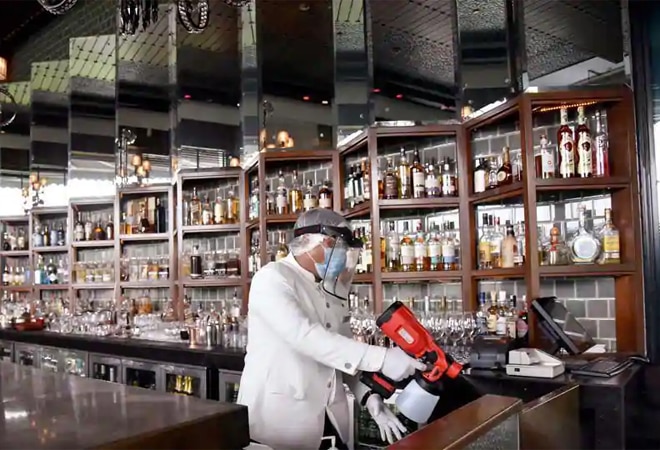 A committee set up by the Delhi government has recommended the legal drinking age in the state be brought down from 25 years to 21 years. It also suggested the number of dry days in a year be reduced to three.

The committee which was set up in September by deputy chief minister Manish Sisodia to suggest measures to boost the excise revenue including measures to check malpractices also recommended the issuing of licenses to departmental stores to sell beer and wine.

The panel also said there should be more equitable distribution of government-run liquor stores across the city.

The report drafted by the committee states, "The permitted drinking age may be fixed at 21 years in parity with neighbouring states like Uttar Pradesh and Haryana."

The panel has also recommended bringing a new policy for issuing retail licenses to departmental stores for selling beer, wine and other "soft liquor categories", and promoting ease of business for hotels, clubs and restaurants through reforms in the hospitality sector policies.

The report has suggested setting up of three retail liquor vends each in all 272 municipal wards of the capital to ensure "equitable access of liquor supply to all residents of NCT of Delhi so that there are no unserved and underserved areas by ward-wise allocation of vends".

The recommendations of the committee are yet to be put up in public domain for feedback from stakeholders.