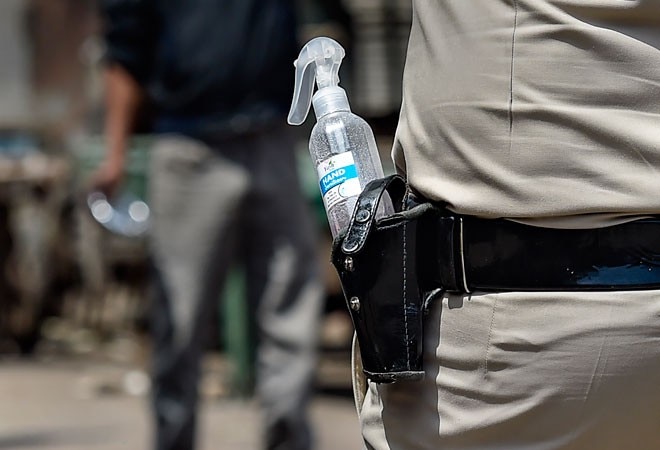 The Finance Ministry has stated that reducing GST rate on hand sanitisers and similar products will put domestic manufacturers at a disadvantage with importers, and in turn create problems for consumers. The clarification comes a day after the Authority for Advance Ruling (AAR) established that alcohol-based hand sanitisers will be taxed at 18 per cent under the Goods and Services Tax (GST).

The order from Goa bench of AAR was in response to a query by Springfield India Distilleries on classification of hand sanitisers and the GST rate they attract. The company had contended that the product is taxed at 12 per cent. Springfield had also sought an opinion on whether hand sanitisers are classified as essential commodities, and thus, would be exempt from GST.

Following the AAR ruling, the Ministry of Finance on Wednesday clarified that reducing the GST rate on hand sanitisers will create inconvenience for manufacturers with respect to importers. The ministry stated that inputs in manufacturing hand sanitisers are also taxed at 18 per cent, and reducing the tax rate on the final product will create an inverted duty structure.

The authority had also clarified that although the Ministry of Consumer Affairs has categorised hand sanitisers as essential goods, GST law has a separate list of exempted items.

"It is stated that hand sanitizers attract GST at the rate of 18 per cent. Sanitisers are disinfectants like soaps, anti-bacterial liquids, etc. which all attract duty standard rate of 18 per cent under the GST regime. The GST rates on various items are decided by the GST Council where the central government and all the state governments together deliberate and take decisions," the Finance Ministry stated.

"Inputs for manufacture of hand sanitisers are chemicals packing material, input services, which also attract a GST rate of 18 per cent. Reducing the GST rate on sanitisers and other similar items would lead to an inverted duty structure and put the domestic manufacturers at disadvantage vis-a-vis importers. Lower GST rates help imports by making them cheaper. This is against the nation's policy on Atmanirbhar Bharat. Consumers would also eventually not benefit from the lower GST rate if domestic manufacturing suffers on account of inverted duty structure," the ministry further clarified.

ALSO READ: 3,000% returns in 15 years! This stock has quietly made investors crorepati