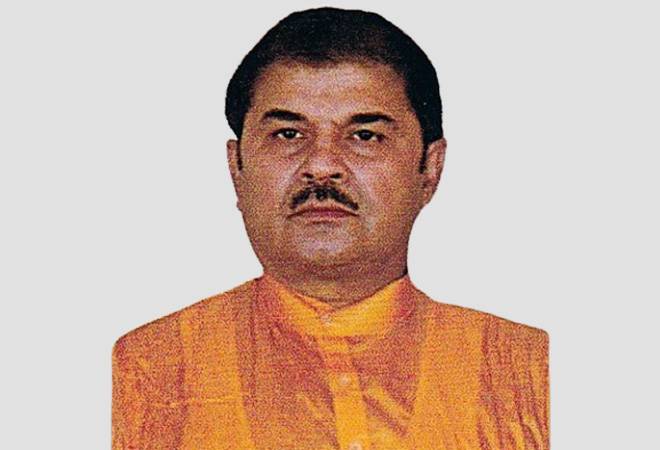 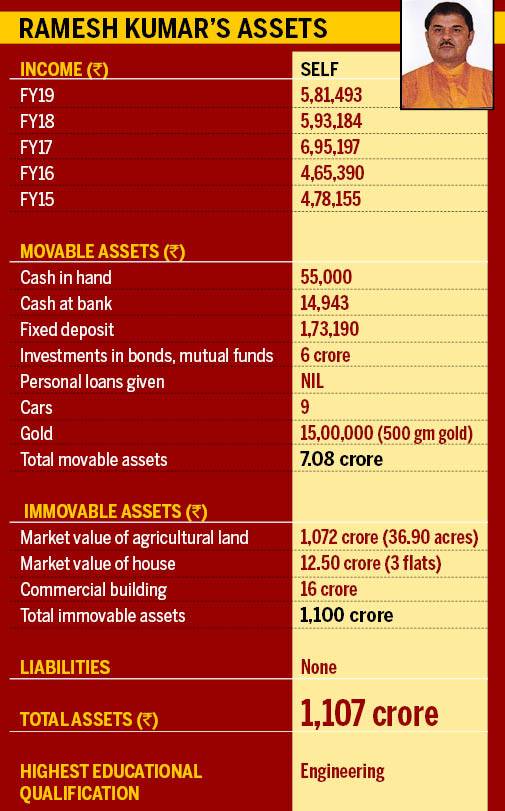 The bulk of Sharma's wealth consists of immovable assets. This includes his 31 acre agricultural land in Navi Mumbai. One would imagine this property to be inherited considering Sharma's meagre annual earnings, but it is not.

ALSO READ:Lok Sabha election 2019: 'I wouldn't have survived if there was no CRPF,' says Amit Shah on Kolkata violence

As per the same affidavit, the value of the land has since then appreciated to Rs 1,050 crore.

Apart from agricultural land, Sharma also owns six commercial properties in Mumbai which were bought for Rs 1.29 crore between the years 1984-2006 and are currently valued at Rs 16 crore. He also owns 3 flats; two of which are in Vashi, Navi Mumbai and one in Bhavnagar, Gujarat. The market price of these three flats adds up to Rs 12.5 crore. Sharma also owns 500 gram gold which as per his affidavit has a market value of Rs 15 lakh. Sharma has declared that there are no pending criminal cases against him. 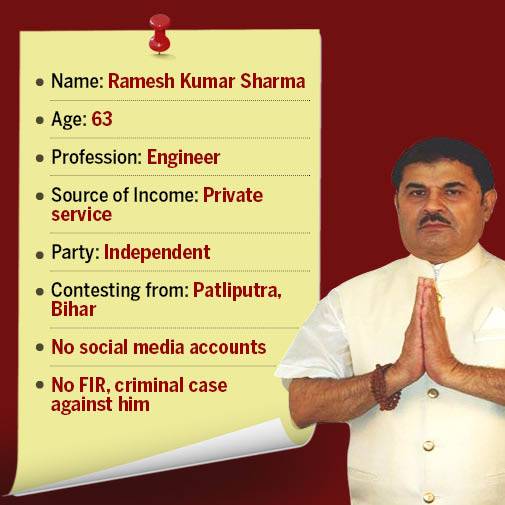 As per his affidavit, he has no liabilities including loans of any sort in his name. Sharma owns nine vehicles, none of which is an imported luxury car. He owns Volkswagen Jetta, Tata Estate, Honda City, Mahindra Jeep, Toyota Qualis, Tata Safari, Hyundai Ascent and Honda Mobilio and Chevrolet Optra.

Sharma has said he is fighting the elections to remove Narendra Modi from the position of prime minister. "With demonetisation, Modi took money away from people. There is crime happening all around and they are looting the country. I am fighting this election against Modi, the 'jumlebaaz'," he told IANS.