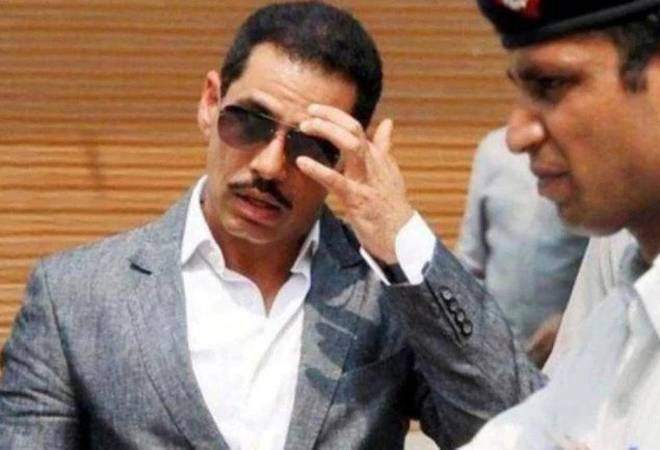 Special CBI judge Arvind Kumar extended his custody at the hands of the Enforcement Directorate (ED) in a money laundering case against Vadra, son-in-law of Congress chief Sonia Gandhi.

He was arrested by the ED on January 20 in relation to the ongoing investigation involving Vadra's assets in the UK.

ED's advocate Amit Mahajan said the probe was incomplete and Thampi's further custody was required to confront him with various documents and persons.

The probe agency, however, did not disclose the names of the persons who will be called to join the probe.

Thampi was produced before the court on expiry of his 3-day ED custody granted earlier.

Seeking his further custody, ED told the court that his interrogation was required to unearth the larger conspiracy.

"We (ED) were not able to complete the probe in the last three days. There are a lot of documents which are very essential. In the coming days, we want to summon more people which we don't want to disclose," the agency, also represented by advocates N K Matta and Atul Tripathi, told the court.

The ED also told the court that the pre arrest bail of the co-accsued -- Vadra and his close aide Manoj Arora -- has been challenged.

The case relates to allegations of money laundering in the purchase of a London-based property located at 12, Bryanston Square worth 1.9 million pounds, which is allegedly owned by Vadra.