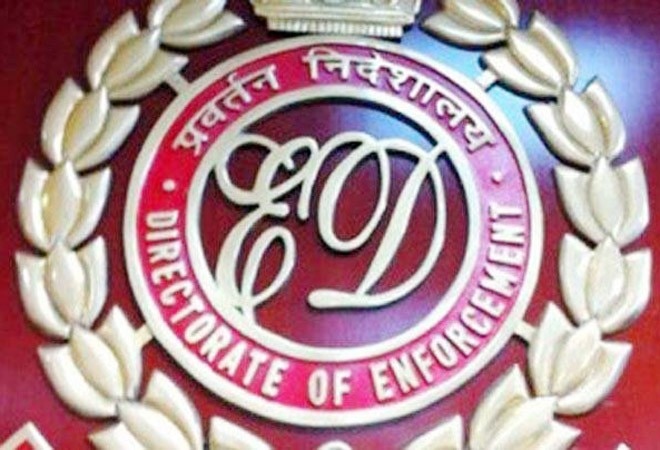 The Enforcement Directorate has arrested NRI businessman CC Thampi under the anti-money laundering law, officials said on Monday. The central probe agency has been investigating the Dubai-based businessman in a case of purchase of property in Kerala in alleged contravention of the Foreign Exchange Management Act (FEMA).

The ED had also summoned Thampi in the past for questioning on his alleged links with Robert Vadra, son-in-law of Congress President Sonia Gandhi, and absconding arms dealer Sanjay Bhandari.

Reports suggest that Thampi was arrested from New Delhi on Friday under the Prevention of Money Laundering Act (PMLA) in relation to a probe involving Vaadra's assets in the UK. He is expected to be produced before a court on Monday for further custody, they added.

Agency sources had said the NRI businessman was also under the scanner for his reported dealings with some politicians and bureaucrats.