The note submitted by Rajan on September 6, 2018 to a parliamentary committee mentioned that he had asked the PMO to act against a list of major defaulters. 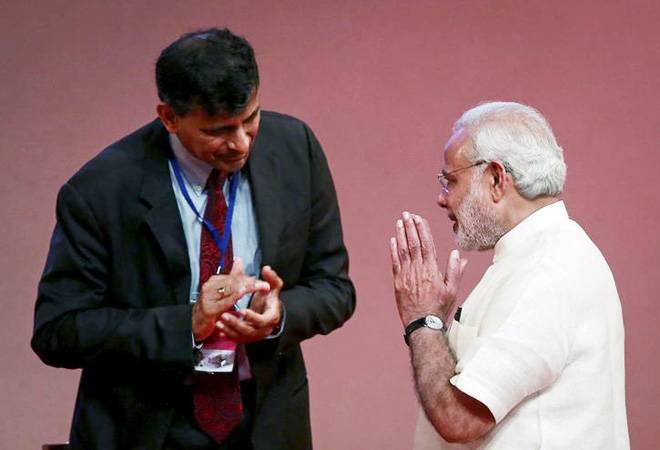 An RTI filed has revealed that former RBI Governor Raghuram Rajan had indeed sent a list of NPA defaulters to PM Modi as early as eight months into his prime ministerial tenure. The RTI application, filed by news platform The Wire with the Prime Minister's Office, the Finance Ministry and the RBI sought information on Raghuram Rajan's claim in his note to a parliamentary committee. The former governor had said that he had handed over a list of high-profile fraud cases of NPAs to the PMO for coordinated investigation.

Which PMO was referred to in Rajan's letter was in contention as some reports suggested that the office spoken of was of Manmohan Singh's and not Narendra Modi's. The note submitted by Rajan on September 6, 2018 to a parliamentary committee mentioned that he had asked the PMO to act against a list of major defaulters. The note, however, did not mention which Prime Minister he was talking about. The estimates committee had then said that it would clarify from Rajan the date on which the list was sent to the PMO.

Now, the RBI has responded to the news platform's query saying that the letter to the PMO was written on February 4, 2015. This letter was sent to the office of the finance minister, Arun Jaitley as well.

The RBI did not make it clear what action was taken at the time the letter was sent but mentioned that the letter was under investigation by many government and external agencies. According to the report, some of the names on the list had managed to flee the country. When asked about the minutes of the meeting, the RBI invoked confidentiality.

While RBI furnished these responses, the PMO refused the same adding that the information sought does not come under the purview of RTI. The Department of Economic Affairs also said that they do not have any information on Rajan's letter.