After the IMF Chief economist Gita Gopinath pinned the blame for global economic slowdown on India, Sensex at its lowest in 9 days 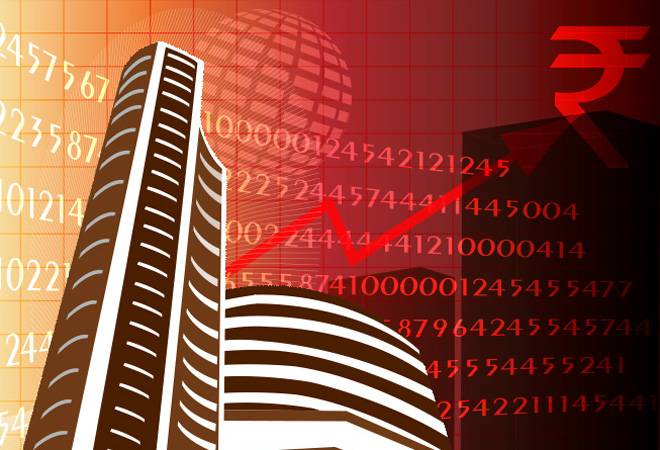 After touching a low of 41,294.3, the benchmark Sensex managed to close higher at 41,323.81 on Tuesday. This, however, did not prevent the 30-share index from under-performing as it settled at its lowest point in the past nine trading days. The equity market ended in the red for the second day in a row, closing 205 points lower, or (-)0.4 per cent, from its previous close of 41,528.9. The market started on a sour note this week as it fell 1 per cent on Monday. This came after almost a flat performance in the preceding two trading sessions when the Sensex marginally went up by 0.1 per cent and 0.03 per cent, respectively.

"On the second consecutive day, Nifty and Sensex ended lower. Benchmark Nifty closed at the day's lowest level at 12,169 and Sensex ended at 41,323. Globally, Asian markets, especially Hang Seng index fell sharply after Moody's Investors Service downgraded the city's rating. IMF has also lowered the growth estimate of India to 4.80 per cent for 2019, which prompted investors to resort to profit-taking," said Shrikant Chouhan, Senior Vice-President, Equity Technical Research, Kotak Securities. It is better that the Indian markets are correcting ahead of the Union Budget, which is scheduled on February 1, he added.

The index has been continuously trading above 41,000 points since January 9 this year.  The benchmark index first touched the 41,000-mark on November 27 and since then has been trading within the range of 40,000-41,000 points.

Only nine stocks of the 30-pack Sensex managed to gain but only by less than half a per cent. Biggest gainers included Ultratech Cement with 0.5 per cent gain, Kotak Bank and Bharti Airtel advanced 0.46 per cent and 0.41 per cent, respectively.

The long list of losers included Tata Steel that was down 3 per cent and auto stocks such as Mahindra & Mahindra and Maruti, which declined 2.1 per cent each.

"Metal and Auto sector were under pressure today due to weak global cues while media stocks did well ahead of Zee Ltd numbers. The pre-budget rally saw a break where Midcap and Smallcap also are not showing any enthusiasm for the last two days but it would be important to see for the next one-two days for a clear trend in midcap and smallcap space. Axis Bank will post its Q3 earnings tomorrow where it will be important to see loan growth and asset quality after earnings of IndusInd Bank, Kotak Bank, and HDFC Bank showed some concerns. L&T and Asian Paint will also come out with their results tomorrow," said Santosh Meena, Senior Analyst, TradingBells.