The top five major states where the impact of COVID-19 lockdown was the most pronounced are Karnataka, Jharkhand, Tamil Nadu, Kerala and Odisha 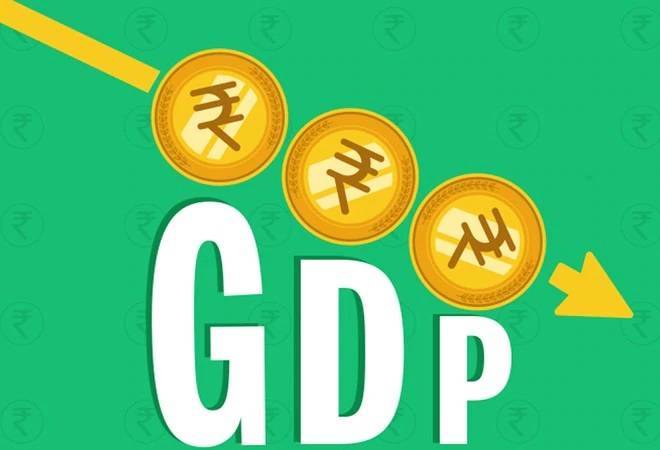 The coronavirus induced lockdown is expected to severely impact the gross state domestic product (GSDP) of all states in FY21, a report said. GSDP is likely to contract up to 14.3 per cent in the ongoing fiscal owing to hit on the economic activities during the lockdown, India Ratings and Research said in a report on Monday. Double digit contraction may be observed in the growth rate of states such as Assam, Goa, Gujarat and Sikkim.

"We expect the gross state domestic product (GSDP) of all states in India to contract in FY21. The contraction will be in the range of 1.4 per cent-14.3 per cent," the report said. The nationwide lockdown to fight against the spread of coronavirus began on March 25.

Some sub-sectors especially in the services such as banking and financial services, IT and IT-enabled services were less impacted, because they were able to readjust their operations remotely owing to the high penetration of digital platforms in their business operations, the report noted.

Meanwhile, the International Monetary Fund (IMF) recently projected that the Indian economy will contract by 4.5 per cent in 2020.