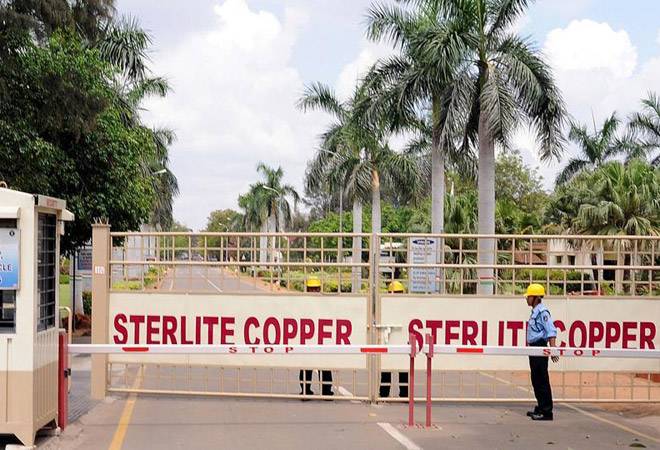 Sterlite Copper plant in Tuticorin, Tamil Nadu has been closed since May 2018 after violent protests against the unit

The Tamil Nadu government has filed a caveat petition in Supreme Court seeking reopening of the Sterlite Copper plant in Tuticorin. The plea comes a day after the Madras High Court upheld the May 2018 order by Tamil Nadu Pollution Control Board (TNPCB) directing closure of the unit over pollution concerns. The plant was closed following violent protests against the facility where 13 people were killed in police firing.

Vedanta had approached the Madras High Court in February 2019 seeking permission to reopen the Sterlite Copper facility. Sterlite Copper is a subsidiary of Sterlite Industries, which is owned by Vedanta. In its order on Tuesday, the Madras High Court had rejected a plea by the company. A division bench of Justices T S Sivagnanam and V Bhavani Subbaroyan dismissed a batch of writ petitions from the mining giant and others challenging the closure of the unit.

"We are inclined to accept the stand taken by the TNPCB to hold that the increase in the levels of TDS, chloride, sulphate and total hardness are all attributable to the petitioner's operation and therefore the order of closure cannot be stated to be on account of speculation," the 815-page judgement said.

The high court also noted that Vedanta has consistently violated mandatory rules and regulations in the past and only attempted compliance under the threat of judicial orders of closure or intervention. Hence the firm "cannot be allowed to run a highly polluting red category industry, when the petitioner is oblivious to ecological sensitivities, especially after having polluted the area substantially over the past 22 years of its operation," the court said.

Rejecting Sterlite's argument that if their plant was shut, the requirement of copper in India cannot be met, and that it would be a great blow on the economy, the court said when the economy was pitted against the environment, only the latter aspect received primacy.

"Therefore, economic considerations can have no role to play while deciding the sustainability of a highly polluting industry and the only consideration would be with regard to safeguarding the environment for posterity and remedying the damage caused."

On Sterlite Copper's stand that local people wanted the plant to continue, the court said such submissions deserved outright rejection as it pointed to the compilation filed by TNPCB containing details of complaints against the petitioner not only from the public, but also political parties and MLAs.

Goods worth hundreds of crores stuck in factories; MSMEs complain Centre, states not on same page