The circular offers relief to only those who may be subject to double taxation, but offers no help to people from countries with whom India does not have a DTAA or impacted by absence of short stay exemption 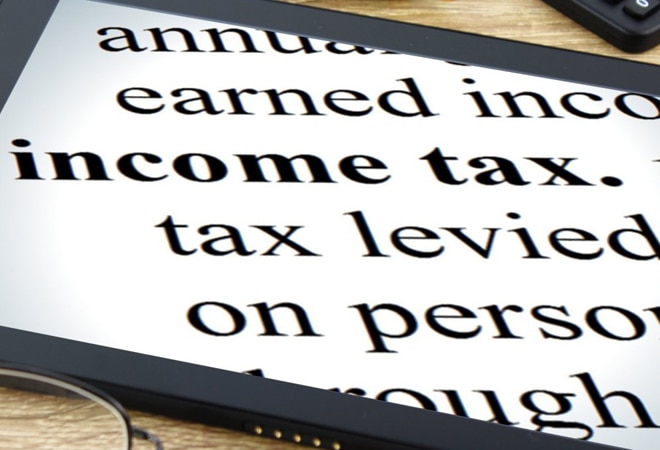 The recent circular on residency status does not provide any relief to NRIs stranded in India due to COVID-19, feel experts. They say the circular is worded in such a way that it feels like the government is more worried that NRIs do not go tax-free in their home country as well as in India.

According to them, the circular offers relief to only those who may be subject to double taxation -- which means income getting taxed in the country where they are working and also in India.

The circular issued by the Income Tax Department says that if any NRI is facing double taxation even after taking into account the relief provided by the relevant Double Taxation Avoidance Agreement (DTAA), he/she may furnish the specified information by March 31, 2021 in Form -NR. This form is to be submitted electronically to the Principal Chief Commissioner of Income-tax (International Taxation).

Also read: NRIs won't be double-taxed in FY21 for overstaying

However, it also says that since most countries have a condition of stay of 182 days for determining residency, there may be situations where a person may not become a tax resident of any country in 2020-21, which would lead to non-payment of taxes in either of the countries. Hence, they will analyse the issue of double taxation on a case-to-case basis.

Amit Maheshwari, Tax Partner, AKM Global, a consulting firm states, "As the Budget did not give any specific relief to the people stranded in India on account of tax residency, this clarification in residency rules was expected. 182 days condition is kept as it is."

Jiger Saiya, Partner and Leader - Tax & Regulatory Services, BDO India, says: "The circular has stated that a general relaxation for 182 days may result in dual non-residency and thereby double non-taxation for an individual. It fails to appreciate that several countries have additional criteria apart from the number of days of stay, like citizenship, domicile, etc. For example, US taxes the global income of its citizens.

He furthers says that the circular may not help individuals in case of genuine hardships such as countries with whom India does not have a DTAA or absence of short stay exemption.

Though the circular explains that persons who were forced to stay in India even if they become resident will not be required to pay tax on foreign income as status of such persons will be that of Resident but not Ordinary Resident (RNOR), experts say this status of RNOR may not be certain in all cases.

Ved Jain, a Delhi-based chartered accountant, explains: "An individual qualifies as a RNOR if he has been a non-resident in 9 out of 10 preceding years or if his stay in the preceding 7 years has been 729 days or less. Take the case wherein a person has shifted to another country, say UAE, in the last 4-5 years. Such a person will not be able to fulfill this condition and hence shall be liable to pay tax on global income."

As per the circular, individuals will need to determine their Indian tax residency as well as income being subjected to double taxation well before the submission of Form-NR. "This would need a detailed understanding of the tax laws (India and other countries) as well as the DTAAs," says Jiger Saiya of BDO India, adding that while there is a short and stringent timeline for submission of Form-NR, no timelines have been indicated for the tax authorities to respond to such applications.

Why is US curbing export of Covid-19 vaccine raw material