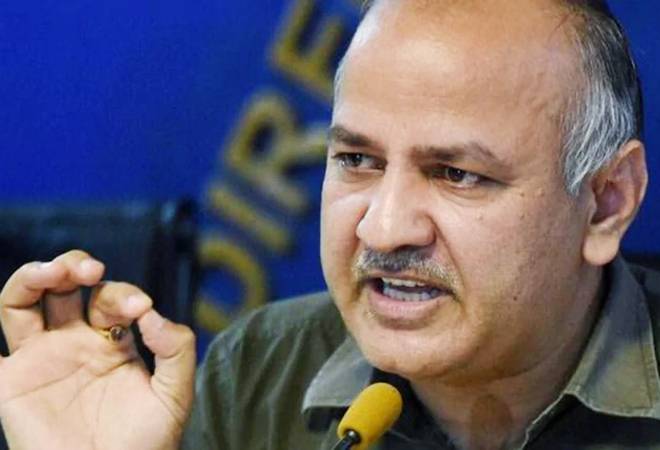 Delhi Deputy Chief Minister Manish Sisodia, on Wednesday, urged defaulters in the national capital to deposit their taxes right away or face strict action. Over 10,800 firms either defaulted or paid less tax to Delhi government from January to March, 2020, hindering the funding of COVID-19 fight and public welfare works.

Around 970 of these companies paid no tax to the government from January to March this year. The Delhi State Trade and Taxes Department under Sisodia has served notices to all defaulters under (Form) 3A of GST Act to pay taxes due within 15 days failing which it will proceed with further action.

Sisodia stated that the firms did not deposit with the government the money they collected from citizens. He told the Times of India that "this will affect development work, including the fight against the pandemic" adding that Delhi government will take strict action "against companies that fail to deposit the full amount" immediately.Thus far, the trade and taxes department has assessed 15,000 companies, but will soon examine all 7 lakh firms registered under GST, the news report stated adding that the department recovered Rs 10 crore from two defaulting companies in the last one week.The government has issued notices to 111 liquor companies for not paying VAT (value added tax) from January to March 2020.Also Read: Coronavirus in Delhi: Manish Sisodia takes over Health, PWD departmentaIt also carried out three major search operations against defaulters last week, comprising marble and granite companies and bulk taxpayers, and collected Rs 20.7 lakh in tax from them, according to the news report.The government also took action against companies moving goods without carrying e-way bills. Around 140 vehicles have been detained since June 23, and Rs 1 crore has been collected from them as taxes and penalties.The Delhi government received Rs 2,015 crore less tax from January to March, 2020. It collected Rs 3,777 crore in tax this year against (approximately) Rs 5,792 crore in 2019.
Tags: Manish Sisodia | Delhi Deputy CM | Delhi | Taxpayers | tax defaulters | tax defaults | covid19 | coronavirus | Delhi state trade and taxes department