This too shall pass! Why CEA Subramanian pegs GDP growth at 2% 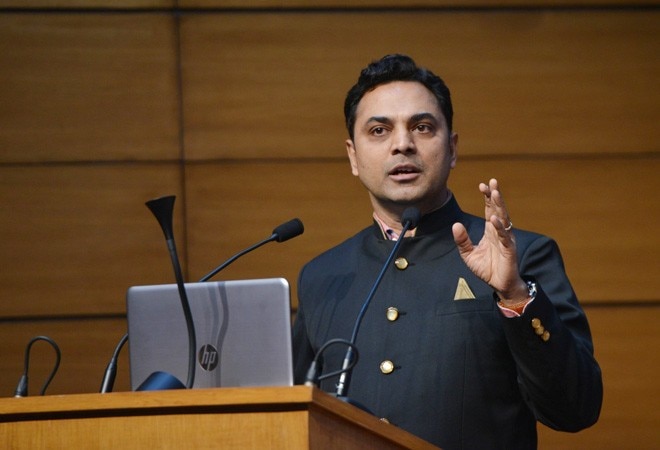 Days after the Chief Economic Advisor (CEA) to the Government of India, Krishnamurthy Subramanian had estimated a 2 per cent GDP growth in 2020-21, Reserve Bank of India (RBI) Governor Shaktikanta Das in his statement predicted a negative economic growth in the current financial year.

The RBI Governor said in a statement while releasing the Monetary Policy Statement on Friday: "Given all these uncertainties, GDP growth in 2020-21 is estimated to remain in negative territory, with some pick-up in growth impulses from second half of 2020-21 onwards."

With the RBI's latest assessment on India's GDP growth rate in 2020-21, many experts are now questioning if the government's estimates of 2 per cent growth is over-optimistic.

Business Today had spoken to the CEA some time back and had asked the same question as to why the government believed GDP would grow at 2 per cent while many others were predicting a contraction, and if the government was over-optimistic in its assessment. The CEA had then explained why he was more optimistic than the others.

He said that people who are excessively pessimistic about the situation could be suffering from what is known as Salience Bias.

He says because we are going through troubled times, others are overweighting the gloomy times and therefore thinking that he is being over optimistic. But he says that he does not want to be the subject of Salience Bias.

Subramanian has his reasons to believe why things might change for better faster than others might be thinking.

Subramanian explains why Spanish Flu is a good proxy for a pandemic perspective.

"If you look at Spanish Flu, it is far more devastating pandemic, and I will give you some statistic to support that. One-third of the global population was infected by the Spanish Flu. In contrast, now less than 1 per cent of the population is infected. The mortality rate was 10 per cent in the case of Spanish Flu and the global average of coronavirus is 3.5 per cent," he cited.

He then went on to say that he can argue that others are not putting the weightage on that (evidence) and that they are suffering from Salience Bias. However, he ends with a caveat: "Given the uncertainty, neither of us can be sure who is right."