The profit beat an average forecast of 592.3 billion yen, based on estimates from nine analysts, Refinitiv data showed 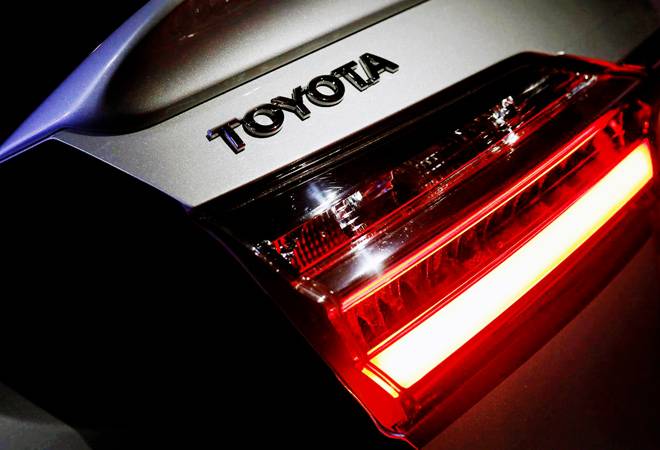 Toyota Motor Corp (7203.T) posted a 14% rise in second-quarter profit on Thursday, boosted by a rise in global vehicle sales and an improvement in its North American business.

Japan's biggest automaker posted an operating profit of 662.3 billion yen ($6.09 billion) in the July-September quarter, up from 579.1 billion yen a year ago. It was Toyota's strongest second-quarter profit since the September 2015 quarter.

The profit beat an average forecast of 592.3 billion yen, based on estimates from nine analysts, Refinitiv data showed.

Toyota maintained its forecast for annual operating profit of 2.4 trillion yen, down slightly from 2.47 trillion yen last year, although it now expects the yen to trade at 107 yen to the U.S. dollar, versus a previous forecast of 106 yen.

The automaker sold 2.75 million vehicles globally during the July-September period, up from 2.18 million units a year ago. Sales in North America, Toyota's biggest market, rose 5.6%, while sales in Asia, including China, climbed 3.4%.

Toyota has been improving profitability in North America by producing more trucks and SUVs, which are popular in the region, and decreasing vehicle discounts.

It has been expanding sales in China, the world's biggest auto market, where demand has been strong for its recently updated models of the Levin, Avalon and Camry sedans, along with the ES sedan under its luxury Lexus brand.