Traffic rules in Goa to get stricter; e-challan for violators to be introduced

The POS machines will be rolled out by Goa State Transport that's partnering with HDFC bank and is expected to deter tourists from flouting traffic rules. 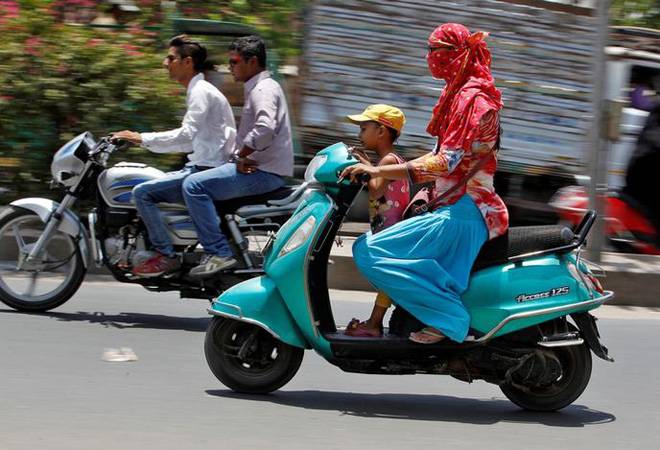 Planning a getaway to Goa with your friends in the coming months? Things might be slightly different on the Goan roads this time around. The Goan roads are known equally for their scenic beauty and rash drivers, especially on two-wheelers. One can often see two-wheeler riders on Goa roads without helmets or four-wheeler drivers without seat belts on. Additionally, a lot of these riders and drivers drive under the influence of alcohol, thereby endangering their safety as well as of people around them. To keep a check on such incidents of rash driving, Goa's state transport department is set to roll out an e-challan system soon. Riders and drivers who are found violating rules would be penalised through an e-challan on the spot.

Violators will be asked to pay the penalty with their credit or debit card on a point-of-sale (POS) machine. The POS machine that will be allocated to the authorities is currently in the final stages of testing. These machines will replace the physical challans as soon as they are ready to roll out. In case the violator opts to pay cash, he or she will be allowed a bank payment against the challan.

"The device to issue challans and collect fees via credit or debit cards is in advanced stages of testing. The moment it is ready, we will stop physical issue of challans. Each RTO officer will be given a device," said transport director Nikhil Desai.

The POS machines will be rolled out by Goa State Transport that's partnering with HDFC bank and is expected to deter tourists from flouting traffic rules. It will also enable the authorities to go cashless. The e-challan system is likely to be implemented before the financial year ends.