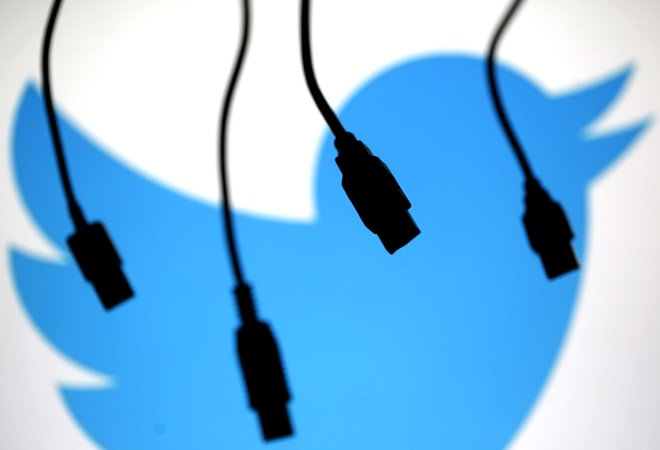 In response to concerns raised by Twitter over security of its staff members in India, Ministry of Electronics and Information Technology released a stern statement asking the microblogging site to comply with the laws of the land.

The social media platform had expressed worry about the safety of its staff in India, days after police visited its office as part of an investigation pertaining to Twitter's tagging of certain posts by BJP spokesperson Sambit Patra as 'manipulated media'. A team from Special Cell under Delhi Police had visited Twitter offices in Delhi and Gurugram on May 25 to serve a notice to the company's country head.

"We, alongside many in civil society in India and around the world, have concerns with regards to the use of intimidation tactics by the police in response to enforcement of our global Terms of Service," Twitter said, without directly referring to the Delhi Police action.

The ministry said it strongly controverts Twitter's claims, which it claimed are "an attempt to dictate its terms to the world's larest democracy". It called the site's concerns "totally baseless, false and an attempt to defame India to hide their own follies".

The central government statement went on to berate Twitter for not complying with the Intermediary Guidelines and even listed instances where MeitY claimed that the social media site failed to prove its commitment to people of India.

Towards the end of its three-page statement, the ministry mentioned that "the government also wishes to emphatically assure that representatives of social media companies including Twitter are and will always remain safe in India and there is no threat to their personal safety and security."

Defending its new social media rules, MeitY reiterated that the Intermediary guidelines empower the ordinary users against defamation, morphed images, sexual abuse and other misdemeanours. These rules were finalised after "widest possible consultations" including representations from social media platforms.

ALSO READ: Centre to online news publishers: Give details on compliance with new rules in 15 days

Twitter had expressed apprehensions over the requirement that makes a single compliance officer criminally liable for content on the platform. The microblogging platform has asked for three months time to comply with the new rules.

"Twitter needs to stop beating around the bush and comply with the laws of the land. Law making and policy formulations are the sole prerogative of the sovereign and Twitter is just a social media platform and it has no locus in dictating what should India's legal policy framework should be," MeitY said.

27% of Rs 2,000 notes pulled back from circulation; printing stopped