In the banking sector, Uday Kotak said it is 'ripe for significant structural change'. According to Kotak, the market share of private sector banks in India will rise to about 50 per cent from the current 35 per cent over the next decade 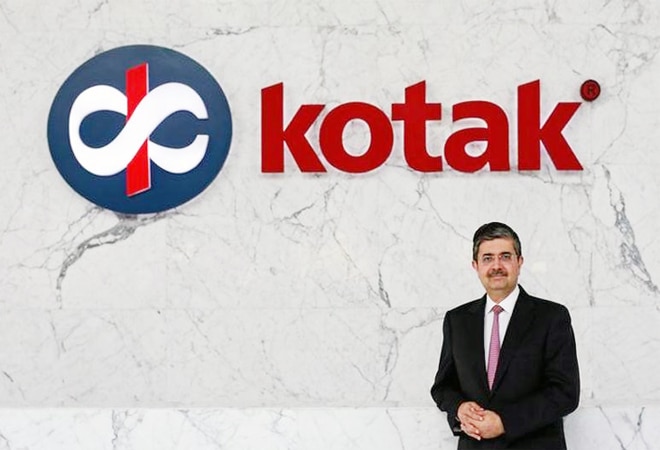 Asia's richest banker Uday Kotak said it is the best time for foreign investors to invest in India as the fallout from the coronavirus pandemic has made valuation attractive across many sectors. The Kotak Mahindra Bank's managing director added that investing in India is ideal when things look more challenging.

"I have always believed you have to invest in India when things look more challenging," Kotak said.

In a Bloomberg report, the 61-year-old banker stated that 'digital', 'e-commerce', 'technology', 'pharmaceuticals', and 'consumers' are the "right sectors" to invest in the country at present.

There is already a surge in investment in the healthcare sector in the country. KKR & Co said in July that it would acquire a controlling stake in JB Chemicals and Pharmaceuticals Ltd. Additionally, Carlyle Group purchased a 20 per cent stake in Ajay Piramal's pharma business.

In the banking sector, Kotak said it is "ripe for significant structural change". According to Kotak, the market share of private sector banks in India will rise to about 50 per cent from the current 35 per cent over the next decade. As of March, private lenders' loan book grew at an annual 11.3 per cent, as per the RBI data.

Uday Kotak also spoke on succession planning. He said there are no rules as of now that cap his tenure at the Kotak Mahindra Bank's helm. He added that, at the later stage, "not in the near future", he might consider a role as a non-executive director of the Kotak Bank.

The RBI has proposed a 10-year cap for bank founders who remain a full-time director or CEO. This means Kotak might have to step down from his current role by as early as 2022 upon the date of implementation of the final rules.

Kotak has continued to remain the CEO of the Mumbai-based bank for 17 years. He had cut his stake to 26 per cent from nearly 30 per cent in the bank, recently.