The data also showed a shift in people's interest to explore places that are not usually favourites among tourists. 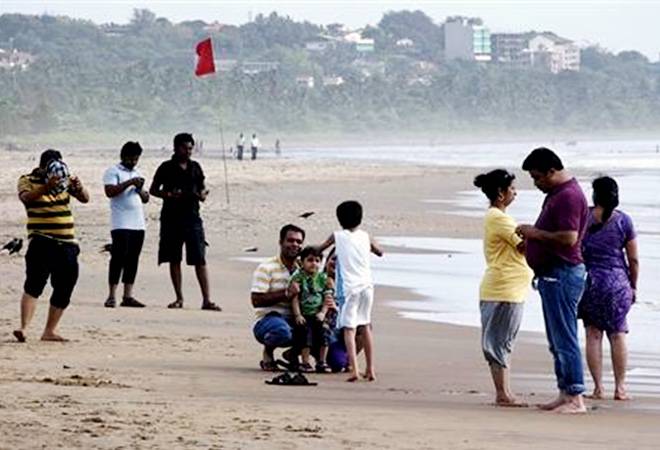 The number of Indians going on a holiday this Valentine's Day has seen a significant uptick, according to a survey. A recent data by travel agency Thomas Cook India has shown a 27 per cent jump in their bookings.

The data also showed a shift in people's interest to explore places that are not usually favourites among tourists. According to the data, people have chosen to visit places like Japan, Fiji, Morocco, Tunisia, Hungary, Czech Republic, Greece and South Africa, though countries like France, Switzerland, Italy, Bali, Langkawi (Malaysia), Mauritius and Maldives continue to be the sought-after destinations.

Millenials make up 47 per cent of all bookings. A large number of people have also chosen to try adventure sports during their trip, instead of going for the traditional candle-light dinners, sunset cruises, couple spas etc.

Read More: 'Rafale' e-mail is an 'Airbus' e-mail: How Rahul Gandhi got it all wrong in this game of obfuscation

What are the best investment options for working women in their 30s?