The Direct Tax Vivad Se Vishwas Bill, 2020 seeks to provide taxpayers a lucrative opportunity to settle direct tax disputes within the current financial year by waiving interest and penalty on their pending taxes 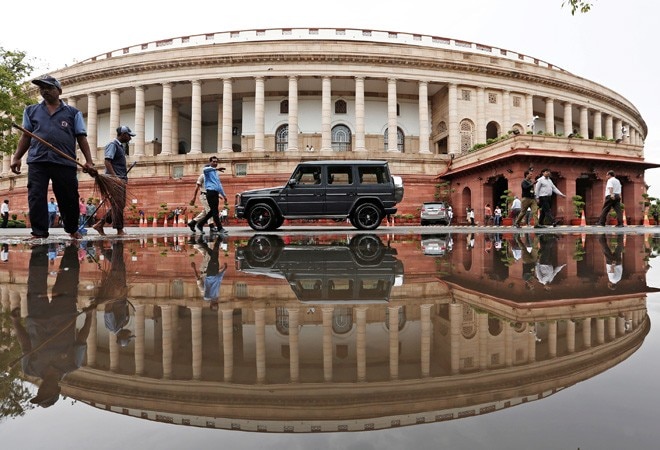 Amid another tumultuous day, Lok Sabha has passed the Vivad se Vishwas Bill, which aims to settle pending direct tax disputes in the country. The bill was passed with certain amendments before the Lower House was adjourned amid clamour over Delhi violence.

The Direct Tax Vivad Se Vishwas Bill, 2020, was tabled before Parliament on March 2. First proposed in Union Budget 2020, the Bill was approved by the Union Cabinet on February 12. It seeks to provide taxpayers a lucrative opportunity to settle direct tax disputes within the current financial year by waiving interest and penalty on their pending taxes.

The Vivad se Vishwas Bill aims to resolve 4.83 lakh direct tax cases worth Rs 9.32 lakh crore that are currently locked up in various appellate forums such as Commissioner (Appeals), ITAT, High Courts, Supreme Court and Debt Recovery Tribunals. Also, once the Bill is passed by the Parliament, it can be availed in search and seizure operations with recoveries up to Rs 5 crore.

Under the Vivad se Vishwas scheme, taxpayers willing to settle disputes shall be allowed a complete waiver of interest and penalty if they pay the entire amount of tax in dispute by March 31,2020. Beyond this date, a 10 per cent additional disputed tax shall have to be paid over and above the tax liability.

Further, where arrears relate to disputed interest or penalty only, then 25 per cent of disputed penalty or interest shall have to be paid if the payment is made by March 31, 2020, beyond which the same shall be enhanced to 30 per cent. The Vivad se Vishwas scheme would remain open till June 30, 2020.

Only 2% of total crorepatis are professionals! Govt shares data in parliament