With over half a million income-tax cases stuck in litigation at various appellate forums, the success of this scheme is critical to meet the government's twin objective of de-cluttering the judicial bodies and shoring up the much-needed tax collections 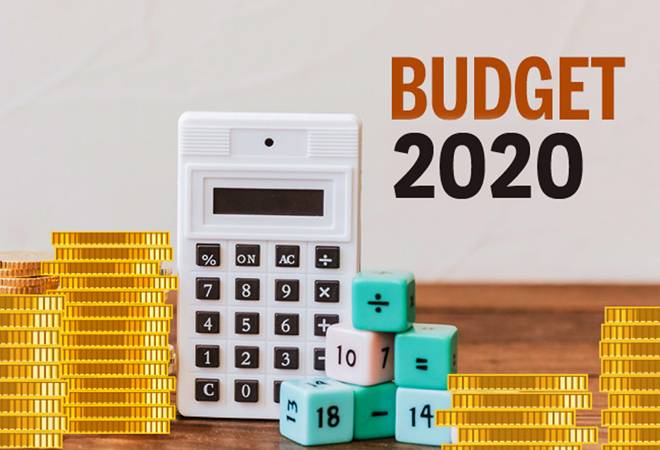 Government's first budget of the decade was all about restoring confidence and adding certainty to critical growth enablers. For India Inc, unveiling the contours of the Direct Tax Vivad Se Vishwas Bill, 2020 (Scheme) is seen as a welcome step towards addressing the woes around ease of doing business in India.

The introduction of the bill in the Lok Sabha on February 5 has garnered renewed hope amongst taxpayers and authorities of settling long-standing disputes in a time-bound manner. Irrespective of pendency of disputes in various appellate forums, including the Supreme Court, a taxpayer may settle a wide spectrum of disputes which are pending as on 31 January 2020. This includes appeals against tax audits pending at different appellate forums, non-withholding of taxes as well as any interest and/or penalty proceedings.

The Scheme enables taxpayers to also achieve closure of cases where they are forced to litigate due to counter appeals by Revenue at higher judicial forums. Once a dispute is settled under the scheme, the taxpayer shall gain immunity from any consequential penalty proceedings. However, where prosecution proceedings have already been initiated, such disputes are ineligible under the scheme.

Settlement can be achieved by payment of the tax component of the disputed tax demands (including interest/penalty) prior to 31 March 2020. This comes as a significant relief since interest and penalty components, especially for long-pending tax disputes, can potentially exceed the tax outflow on the issue under dispute.

Any settlement post 31 March 2020, would require additional outgo of 10 per cent of disputed tax, subject to certain relaxation.  For independent interest and penalty matters, 25 per cent of the interest/penalty dues have to be paid if settled by 31 March 2020; else there shall be increased payout of 30 per cent.

Clearly, achieving settlement by 31 March 2020 shall allow a taxpayer to get the most beneficial outcome under the scheme. For this, few aspects become critical.

First, with less than two months to go and the Bill yet to undergo the required ratification process, it will be a race against time, especially for foreign headquartered entities to determine the scheme's suitability to their respective facts.

Any decision to avail the scheme shall require revisiting the probability of success on the disputed matters in view of the stated positions on law and judiciary's opinion in similar matters.

Where the issue under dispute is pervasive and has resulted in year on year adjustments, the taxpayer will have to evaluate whether the settlement adversely impacts the years not yet closed under audit, especially when the taxpayer has won at appellate levels.

Second, the taxpayer shall be required to withdraw all pending appeals, including writ petitions at High Court as well as any mediation or arbitration under any agreement entered by India with any other country.

For foreign taxpayers who are pursuing alternative dispute resolution mechanisms enshrined under international tax treaties, the taxpayer will need to evaluate the stage at which such proceedings are and the chances of obtaining an outcome which is more favourable than what the scheme offers.

Interestingly, the Bill does not provide an end date for the scheme. While the Finance Minister in her budget speech mentioned that the scheme shall be open till 30 June 2020; the construct indicates that the government may keep the window open for settlement based on on-ground sentiments of the taxpayers.

For the scheme to be devoid of any ambiguity, there is a need to drive clarity on related issues. For instance, since the eligibility for the scheme is pendency of an appeal as on 31 January 2020, what shall happen to cases which have been remanded by the appellate body to the revenue for a fresh appraisal of facts?

Whether the scheme shall allow refund of excess demand paid or adjusted, how will the protective assessments be impacted? etc., are the matters that still need to be addressed. More importantly, any settlement should not prejudice the position on merits for the years for which the Scheme is not availed.

With over half a million income-tax cases stuck in litigation at various appellate forums, the success of this scheme is critical to meet the government's twin objective of de-cluttering the judicial bodies and shoring up the much-needed tax collections, with the fast-approaching fiscal year-end.

(The author is Partner - Tax, KPMG in India)