Communicating that India is facing "vaccine starvation", Congress leader Rahul Gandhi stated that over 6 crore doses of COVID-19 vaccines have been exported 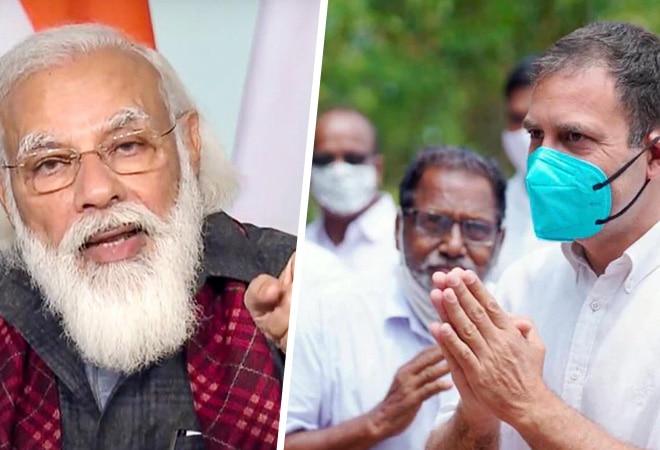 "Was the export of vaccines also an oversight, like many other decisions of this government, or an effort to garner publicity at the cost of our own citizens?" Gandhi asked PM Modi in the letter.

Communicating that India is facing "vaccine starvation", the Congress leader stated that over 6 crore doses of COVID-19 vaccines have been exported.

The former Congress President's demands are as follows: -

o Financial support to vaccine manufacturers to ramp up production The Congress MP further stated that the states have been circumvented right from vaccine procurement to registration.

Gandhi went on to say that "centralisation and individualised propaganda" are counterproductive.

"Our vaccination program has to move beyond an individual's picture on the vaccine certificate, towards guaranteeing maximum vaccination," said Gandhi.