Why Adani Group's revised bid for DHFL upsets other bidders

Why are other bidders in the race to acquire DHFL (either its retail business or the combined business) not amused with Adani Group's bid for the housing finance company? 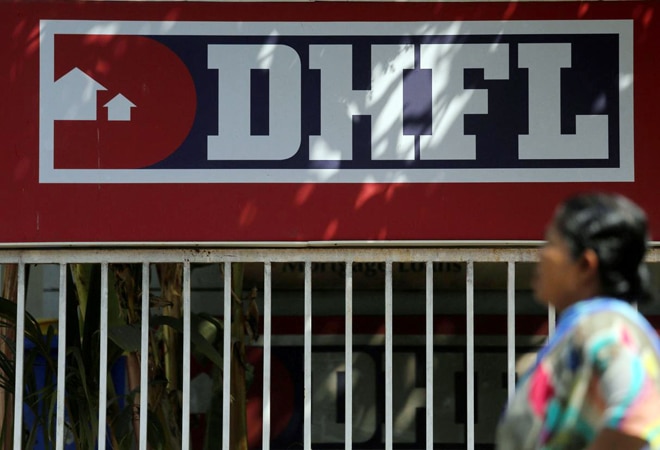 The Adani Group's 'revised' bid for housing finance company DHFL, which is currently undergoing insolvency proceedings, has upset other bidders such as the Piramal Group, Oaktree Capital and SC Lowy, who have now threatened to withdraw their bids.

Why are other bidders in the race to acquire DHFL (either its retail business or the combined business) not amused with Adani Group's bid for the housing finance company?

A letter written by Piramal Group to the Committee of Creditors (CoC) of DHFL gives a clue. The Piramal Group calls the Adani's bid unsolicited and not in accordance with any procedure laid down by the Corporate Insolvency Resolution Process (CIRP) regulations.

The letter also alleged that the revised plan submitted by the Adani Group has failed to fulfill requirements as laid down under the Request for Resolution Plan (RFRP) regulations.

"The RFRP also requires the resolution applicant to fulfill certain conditions as part of the submission process (including submission of a commitment letter in relation to the total resolution amount offered by the resolution applicant and earnest money in relation to the Group/Option for which such resolution plan is being submitted), which we understand have not been fulfilled by such offeree (Adani Group). It is clear that such an unsolicited offer by the offeree is not in compliance with the requirements of the RFRP," says the letter.

The Adani Group was earlier offering Rs 2,700 crore for the slum redevelopment and wholesale loan book of DHFL. Later, on November 9, it revised its bid to Rs 31,250 for the entire loan portfolio.

The letter by Piramal Group also says that as per provisions of the insolvency law, the administrator can reissue a request for resolution plan only if the resolution plans received in response to an earlier request are found to be unsatisfactory by the Committee of Creditors, and that the request is made to all prospective resolution applicants in the final list.

The letter also points out that the revised offer by Adani Group was submitted by after all other resolution plans, and all terms and conditions (including the financial proposals) of such resolution plans, have been disclosed to the CoC and have become widely available.

The Piramal Group has, therefore, urged the administrator and the CoC to disregard such an offer and continue with the corporate insolvency resolution process as prescribed under the RFRP without any deviation.

Also Read: Lakshmi Vilas Bank under moratorium: What does it mean for depositors?