The Enforcement Directorate raids are a part of the ongoing investigation into the money laundering case concerning Dewan Housing Finance Corp Ltd (DHFL), under which the company siphoned off Rs 13,000 crore via 79 shell companies 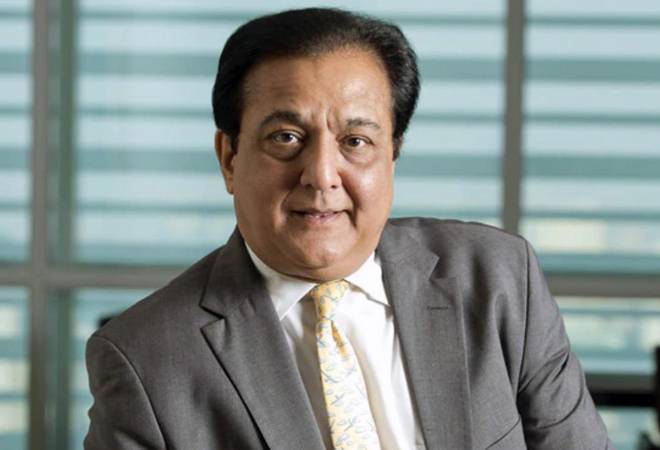 The raids started on Friday night at YES Bank founder Rana Kapoor's residence continued on Saturday and may reportedly continue throughout the weekend. The Enforcement Directorate raids are a part of the ongoing investigation into the money laundering case concerning Dewan Housing Finance Corp Ltd (DHFL), under which the company siphoned off Rs 13,000 crore via 79 shell companies. Rana Kapoor has reached the ED office in Mumbai, and will be questioned by ED officials.

The ED probe against Kapoor has been widened. Three more locations in Delhi and Mumbai are being probed. Transactions worth over Rs 5000 crores being probed by ED. The transactions were between some companies currently owned or were previously owned by Kapoor and his family members. Some of these companies were also owned or operated by directors, promotors of DHFL.

DHFL owners Dheeraj Wadhawan and Kapil Wadhawan allegedly purchased certain properties from underworld figure Dawood Ibrahim. YES Bank had extended massive loans to DHFL, which later turned bad loans. Rana's family has been accused of receiving crores of rupees from DHFL. The money was allegedly transferred in the accounts linked to Kapoor's family members, including his wife. Kapoor's family members are also being probed including his daughter who were the director of Doit Urban Ventures, the company which had received Rs 600 crore from DHFL.  Transactions worth over Rs 5000 crores being probed by ED.

According to the latest developments in the investigation, between April and July 2018, DHFL gave a loan worth Rs 600 crore to Doit Urban Ventures, which was reportedly controlled by the Rana Kapoor family. This loan was issued at a time when DHFL itself failed to pay back the debts it owned to YES Bank. YES Bank's debt exposure in DHFL in terms of short-term debentures during this time period in 2018 was Rs 3,700 crore. At the same time, YES Bank had also given a loan worth Rs 750 crore to RKW Developers.

DHFL and RKW Developers are both under the ED scanner for financing a deal between Dheeraj Wadhawan and Kapil Wadhawan of DHFL and Dawood Ibrahim's aide Iqbal Mirchi, an alleged Indian drug trafficker who died in 2013.

Action against Kapoor came shortly after the Reserve Bank of India (RBI) presented a reconstruction scheme for YES Bank. The private sector lender has been placed under moratorium by the government on recommendations from the RBI till April 3. The government has limited cash withdrawals to Rs 50,000 for a month, superseded YES Bank board and appointed Prashant Kumar, former deputy managing director and CFO of SBI, as administrator.