The action was taken based on a complaint filed by Bharatiya Janata Party (BJP) leader Rajendra Tyagi, who reportedly accused the college owners of possessing 15 acres of prime land in the heart of Ghaziabad, fraudulently. 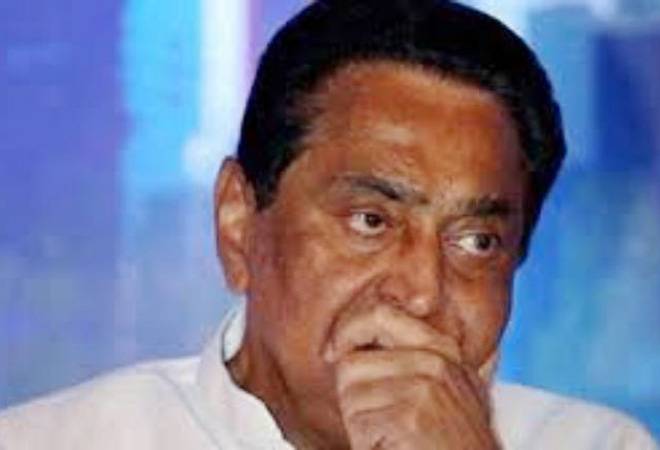 The Yogi Adityanath government in Uttar Pradesh has cancelled the land allotment of Ghaziabad-based Institute of Management Technology (IMT). The cancellation of the land allotment worth several hundred crores of rupees could hamper the education and career prospects of thousands of students studying at the institute. The institute is owned by Madhya Pradesh Chief Minister Kamal Nath's family, and is headed by his son, Bakul Nath.

The action was taken based on a complaint filed by Bharatiya Janata Party (BJP) leader Rajendra Tyagi, who reportedly accused the college owners of possessing 15 acres of prime land in the heart of Ghaziabad, fraudulently.

"Acting on my complaint, the allotment of land, measuring around 10,841 square metres, has been cancelled by the Ghaziabad Development Authority (GDA) and construction done on the campus would now be demolished," Tyagi told IANS, confirming the news.

According to the BJP leader, the land belonged to the state-run Chowdhary Charan Singh University (CCSU) and he had documentary evidence to prove that the IMT grabbed it through fraudulent means.

"Documents reveal that the Uttar Pradesh State Industrial Development Corporation (UPSIDC) in 1973 allotted the IMT a plot near the Rajnagar Extension. The Institute was supposed to be built on this land. However, at present IMT's distance learning centre is established on the UPSIDC plot, whereas the IMT main campus is built on a nearby land which was actually owned by CCSU's Lajpat Rai Degree College," Tyagi explained.

However, a close aide of Madhya Pradesh CM told the agency last week that "the charges levelled by the BJP leader were baseless and the probe being initiated by the Uttar Pradesh government, was to harass Nath's family".