Commerce and Industry Minister Nirmala Sitharaman asserted that necessary action, including anti-dumping duty, can be taken to check cheap imports. 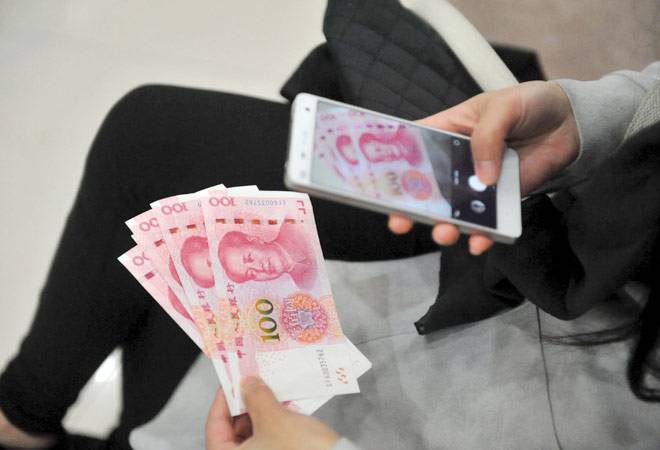 China's central bank has devalued its currency by 0.51 per cent to 6.56 per cent against the dollar, the lowest since March 2011. (Photo: Reuters)

The government on Friday said the devaluation of the Chinese currency is a worrying development which will make Indian exports expensive and asserted that necessary action, including anti-dumping duty, can be taken to check cheap imports from China.

Commerce and Industry Minister Nirmala Sitharaman said the devaluation of the yuan will make imports cheaper from China to India. "The depreciation of the yuan is definitely going to make imported goods (from China) cheaper... the fact is my deficit with China will (also) grow," Sitharaman told reporters after the first meeting of the Council for Trade, Development and Promotion.

In 2014-15, the bilateral trade between the countries stood at $72.3 billion with the trade gap at $49 billion. The government and the Indian industry have time and again raised concerns about the widening deficit. "India has been pushing China to give greater market access to Indian products such as agri, IT and pharmaceuticals. It's going to make imports from China even more cheaper (to India). Our products are going to be more expensive. So, that is an immediate black-and-white kind of a situation which is developing," she said.

Asked about an action plan to deal with the problem, the minister said imports from China have to be looked at product by product. "It is item by item we have to look at... and see which are the items that are causing injury to the Indian industry... and if that (injury) is established based on ground facts, then some anti-dumping duty or something can be brought in. But the fact remains (we) will be assessing it because our trade balance is adversely getting affected," she said.

The statement assumes significance as China's central bank has devalued its currency by 0.51 per cent to 6.56 per cent against the dollar, the lowest since March 2011. India has already imposed anti-dumping duty on several products from China in sectors including chemicals and iron and steel. The Indian steel industry has asked the government to fix a minimum import price on steel to check cheap imports. On that, the minister said, "Although we have done the ground work on it, we are not rushing into it."

Govt should relax on fiscal gap, keep target at 3.9%: BofAML