The government will pay up to Rs 25,000 per month as risk allowance under the 7th Pay Commission, depending on the department and employee's length of service 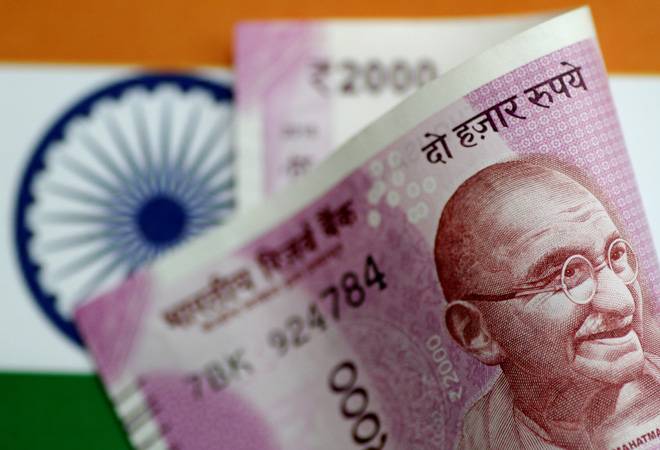 The government will pay up to Rs 25,000 per month as risk allowance under the 7th Pay Commission, depending on the department and employee's length of service. For this, the government has reportedly decided to categorise the central government employees into three categories - high, medium and low. As per the report of the Central Government Allowance Committee, an employee below level 8 will get risk allowance of Rs 4,100 per month. The same for employees above level 9 will be Rs 25,000.

ALSO READ:7th Central Pay Commission may be the last one; govt may switch to new method to fix salaries

Risk allowance under 7th Pay Commission has also been extended to CRPF jawans following the terrorist attack in Pulwama earlier this year which claimed lives of 40 soldiers from the paramilitary force. Officers in different ranks would be eligible for allowances in the range of Rs 17,300 to Rs 25,000. Soldiers posted in the Naxal-infested areas will also get the monthly risk allowance.

Indian Railways has hiked the risk and hardship allowance for Mate, Keyman and Petrol Man repairing tracks last year. The Railway Board had increased the allowance to Rs 6,000 from Rs 2,700 for Mate and Keyman, whereas that for trackman involved in patrolling duty had been increased to Rs 4,100 from Rs 2,700.