"The vision of the Prime Minister is that this move will instill a sense of ownership amongst the villagers as they would have contributed to the vision of making drinking water available in their village a reality," Shekhawat said 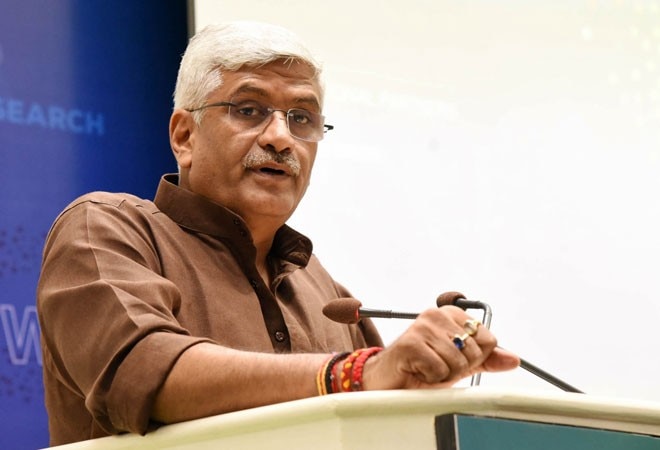 Last year the government set itself a target to provide all households in India with clean drinking water by 2024. Currently, as per reports, there are 14 crore households which do not have water supply. As the government is working to meet this target, it has also decided to put a cost on water.

Government is working to put a cost on water, Gajendra Singh Shekhawat, Minister, Jal Shakti, told Business Today on the sidelines of the FICCI Water Awards today in Delhi.

He added, "Every person in the village who is getting piped drinking water should pay certain charges for its usage and maintenance."

He said that almost all state governments have agreed to this proposal and they have started working in this direction.

He said the water charges will be imposed on the beneficiaries as and when the water connection reaches their villages.

"Apart from the recurring expenditure, we have decided in Jal Jeevan Mission that the operation and maintenance of the water resources and its infrastructure will be given to the villagers," he said.

To cultivate this sense of ownership, 10 per cent of the total cost of putting up the infrastructure will have to come from the villagers themselves.

"We have decided 10 per cent of the cost of infrastructure required to set up water connection in the village will have to be collected by the villagers themselves. It can be in the form of cash, kind, or labour. We will not keep the money ourselves but will put it in a treasury fund and transfer it to the village so they can utilise it for its operation and maintenance," said Shekhawat.