Auto companies in India cut more jobs: Japanese carmaker Toyota Motor and South Korea's Hyundai Motor are the latest in a string of companies to halt production at plants to combat slumping sales. 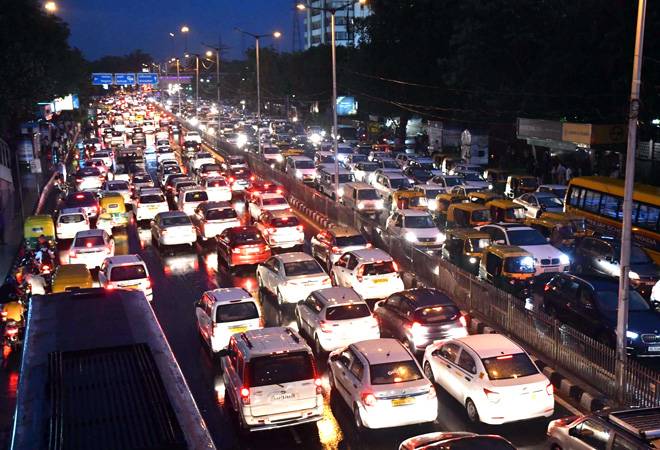 With India's auto sales declining for the ninth straight month in July, more automotive manufacturers are laying off workers and temporarily halting production to keep costs in check, according to sources and documents seen by Reuters. Japanese carmaker Toyota Motor and South Korea's Hyundai Motor are the latest in a string of companies to halt production at plants to combat slumping sales, according to company memos to employees, reviewed by Reuters.

Passenger vehicle sales in July fell at the fastest pace in nearly two decades. The sales declines have triggered major job cuts in India's auto sector, with many companies forced to shut down factories for days and axe shifts.

Sources have told Reuters that even more companies have now begun to lay off temporary workers as the slowdown worsens.

Denso Corp's India unit, which makes powertrain and air-conditioning systems for cars, has laid off about 350 temporary workers at its Manesar plant in north India, a source familiar with the matter told Reuters. Bellsonica, which is part-owned by India's biggest carmaker Maruti Suzuki and makes fuel tanks and brake pads, has also let more than 350 workers go in Manesar, two sources said. Denso did not immediately respond to a request for comment. Bellsonica could not immediately be reached.

In a meeting with India's finance ministry on Aug. 7, industry executives asked for tax cuts, and easier access to finance for dealers and buyers, in an effort to revive sales.

Toyota, in a notice dated Aug. 13, told its workers the company would halt production at its plants in Bengaluru in southern India on Aug. 16 and 17 "due to low market demand of vehicles" and high stock of about 7,000 vehicles. N Raja, deputy managing director, at Toyota's India unit, told Reuters that while the company had a flexible production system it had to resort to five no-production days in August to prevent the build up of stock.

"The industry is deeply concerned with the reality of poor customer sentiment faced by the sector," said Raja, adding he hoped the government would step in to support the industry.

Hyundai, in a memo on Aug. 9, also said it would halt production for several days in August across various departments including the body shop and paint shop as well as its engine and transmission plants. A Hyundai Motor India spokesman said the company expected sales to pick up in the festive season starting next month.