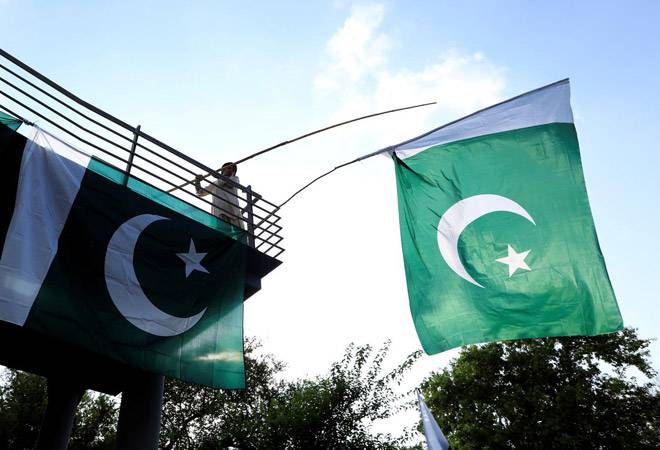 pakistanodayCash-strapped Pakistan on Monday secured a bailout package of USD 3 billion from oil-rich Qatar, a day after Emir Sheikh Tamim bin Hamad concluded his visit to Islamabad and agreed to cooperate in the fields of trade, anti-money laundering and curbing terror financing.

The Gulf state is the fourth nation that has come forward to rescue Pakistan from default during past 11 months as the government of Prime Minister Imran Khan tries to overcome a ballooning balance-of-payments crisis.

"Upon the directives of HH the Amir, the Deputy Prime Minister and Minister of Foreign Affairs announces of new investments in the form of deposits and direct investments worth a total of QR3 billion in the Islamic Republic of Pakistan," the official Qatar News Agency tweeted, quoted the minister as saying.

"The Qatari-Pakistani economic partnership will amount to 9 billion. Qatar affirms its aspiration for further development in the relations between the two countries at all political, economic, sports and cultural levels," he said.

"I want to thank the Emir of Qatar HRH Sheikh Tamim Bin Hamad Al Thani for announcing 3 billion in deposits and direct investments for Pakistan and for Qatar's affirmation to further develop relations between the two countries", Shaikh tweeted.

On Sunday, Pakistan conferred the visiting Qatari Emir with the 'Nishan-e-Pakistan', the country's highest civil honour.

Apart from stepping up cooperation in trade and economy, Pakistan and Qatar signed a memorandum of understanding on cooperation in the field of exchange of financial intelligence related to money laundering and curbing terrorism financing.

Pakistan's finance ministry did not immediately provide the break-up of the USD 3 billion Qatar aid. It was not clear how much of the amount was in shape of deposit that will land in the State Bank of Pakistan to provide temporary cushion to the dwindling reserves, The Express Tribune reported.

Pakistan last month reached a preliminary agreement with the International Monetary Fund for a USD 6 billion bailout package aimed at shoring up its finances and strengthening a slowing economy.