The fine could outdo the $975 million paid by the US chipmaker Qualcomm in 2015, the biggest known for anticompetitive practices in China 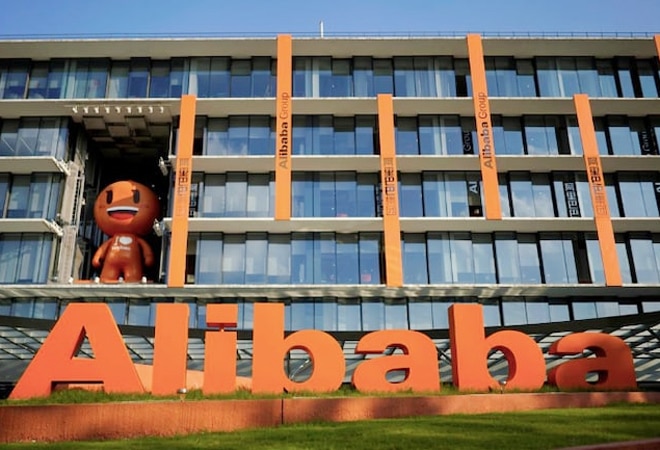 Chinese government is mulling imposing a record penalty of around $1 billion on e-commerce giant Alibaba for allegedly violating monopoly norms, as authorities continue to tighten the noose around the company as part of a clampdown on the technology sector.

The fine could outdo the $975 million paid by the US chipmaker Qualcomm in 2015, the biggest known for anticompetitive practices in China, the Wall Street Journal reported.

Alibaba, which is China's largest online shopping platform, has been in the authorities' crosshairs in recent months over several concerns about its reach into the daily finances of common Chinese people.

A month after this, the officials initiated a probe into the company's business practices, deemed anti-competitive, and Ma vanished from public view until mid-January.

Alibaba said it was "fully cooperating" with the inquiry by the State Administration for Market Regulation last month.

Meanwhile, antitrust regulators are also looking into whether the conglomerate should disinvest assets unrelated to its main e-retail business, the report added.

Alibaba has come under fire in the past for purportedly prohibiting its merchants from listing on rival e-commerce sites. Once concluded, punitive steps against Alibaba will need to be authorised by China's top leadership.