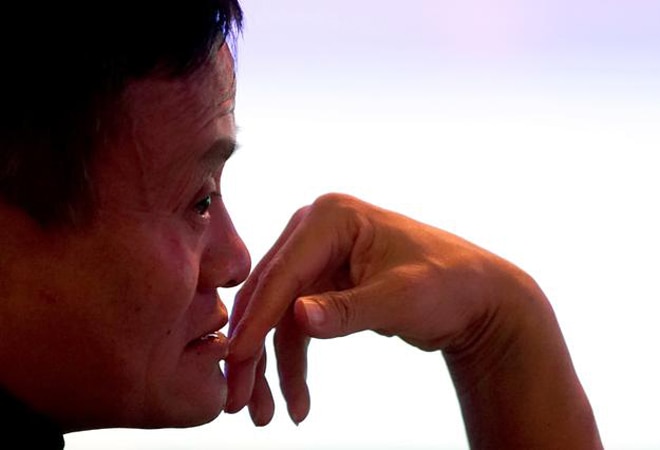 Alibaba Group founder Jack Ma has been delisted from "Chinese entrepreneurial leaders" list published by the country's official state media. The Shanghai Securities News has conspicuously ignored the name of Ma in its front-page commentary while it lauded other leading businessmen in bringing technology revolution in the country.

The official state media published the name of Pony Ma as "rewriting the mobile age" with Tencent Holdings Ltd. Besides, the list also includes names like Huawei Technologies' Ren Zhengfei, Xiaomi Corp's Lei Jun, and BYD's Wang Chuanfu for their contribution to the country, Bloomberg reported.

Shanghai Securities News, which is backed by the official Xinhua News Agency, ran a commentary on its front-page on the same day when Alibaba Group Holding Ltd was slated to unveil its earnings.

The newspaper wrote, "A generation of Chinese entrepreneurs emerged from the rigid structures of our old economic system with the desire to escape poverty and passion to achieve business ambitions. They have breathed new life into China's economic reforms."

Jack Ma who was away from the public eye for months in 2020, had made his first public comments in January this year. According to the Jack Ma Foundation, the billionaire participated in the online ceremony of the annual Rural Teacher Initiative event on January 20. The Foundation also released a 50-second video where Ma was seen congratulating teachers. However, Ma made no mention of his disappearance.

Ma had not made public appearance since October 24 after he criticised China's financial regulatory system in a speech.  Soon after his speech, Chinese regulators began an anti-trust probe against Ant Group and Alibaba. It also led to the suspension of his Ant Group's $37 billion IPO.

Ma, a ruling Communist Party member, stepped down as Alibaba chairman in 2019. He is on Alibaba's board of directors and serves as a mentor to the company's new management.

Also read: 12 children given sanitiser instead of polio drops in Maharashtra

SpaceX to fly private citizens on spaceflight for charity

Budget 2021: How no new taxes, COVID cess will ensure stability in system