In nine of the countries -- Spain, Germany, Canada, the Netherlands, the US, the UK, South Korea, Sweden and Australia -- negative views reached the highest level in 12 or more years 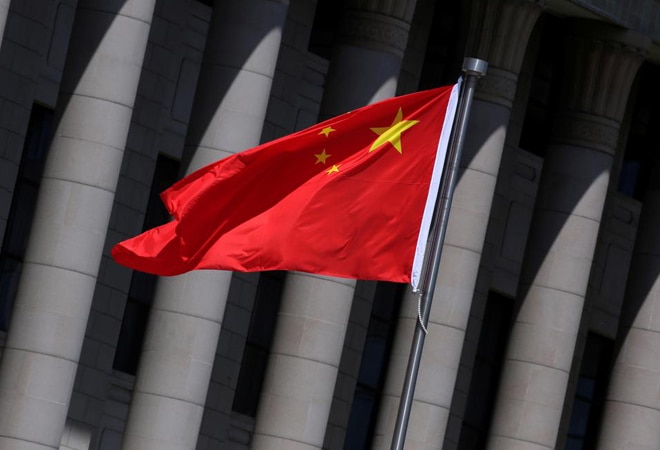 Majority of people who took part in a survey conducted across 14 countries have unfavourable opinions on China. The survey conducted by the Pew Research Centre showed that negative view of China has increased sharply, especially in Australia and Britain.

In nine of the aforementioned countries -- Spain, Germany, Canada, the Netherlands, the US, the UK, South Korea, Sweden and Australia -- negative views reached the highest level in 12 or more years that Pew has been conducting the survey.

Respondents with higher income levels were equally likely to have unfavourable views as lower income levels. The same was the case across education levels.

Most of the negative opinions stemmed from the country's handling of the coronavirus pandemic. China has been criticised for not acting fast enough in its initial response as well as reportedly trying to cover up the emergence of the virus. Around 61 per cent believe the country handled the outbreak poorly, with the figure touching up to 84 per cent in the US.

Additionally, most of the democratic countries surveyed were also critical of China's new national security law in Hong Kong that critics opine infringes on the rights promised to Hong Kong when it was handed to China.

The respondents also said that they do not trust China's leader Xi Jinping with a median 78 per cent showing lack of faith when it comes to the Chinese leader's handling of world affairs. The only other leader to have a worse reputation is Donald Trump with the median touching 83 per cent.

Also read: China not allowed! India approves 16 for incentive scheme, none from China