The decision came even though net sales increased by 8 per cent to 28.3 billion euros, boosted by a 23 per cent rise in online sales 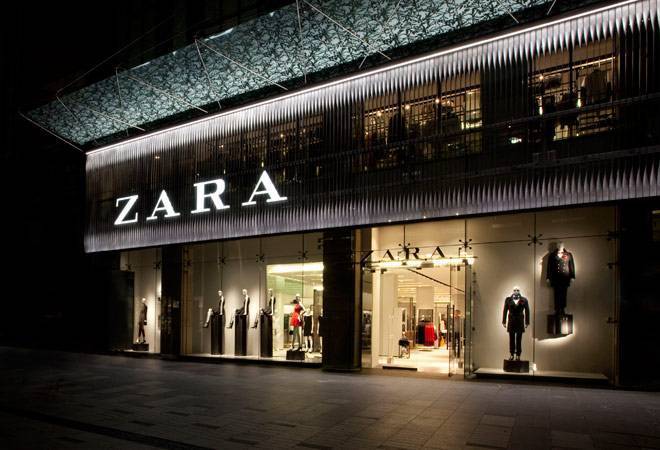 Inditex warned that its operations have faced a 'very significant impact' due to the pandemic. It said it has been forced to shut down in 39 markets, according to a report by Metro.

It said that it is too early to comment on the effect the virus will have in the future, but it is confident of its business model's strength and flexibility.

Sales took a hit by 24.1% triggered by the closure of stores in the first two weeks of March. The company might book a provision of 287 million euros as its spring/summer inventory loses its value due to the coronavirus outbreak. Inditex postponed its decision on paying out a dividend till later this year.

Inditex's largest network of stores is in Spain, but the company has shut all stores in the country due to a nation-wide lockdown by the Spanish government on Saturday.

The company had reported a jump in both sales and earnings on January 31. The net sales increased by 8 per cent to 28.3 billion euros, boosted by a 23 per cent rise in online sales.