US Elections 2020: The Board of Elections is looking into the matter. Absentee ballots will not be counted till after six days from Election Day in New York 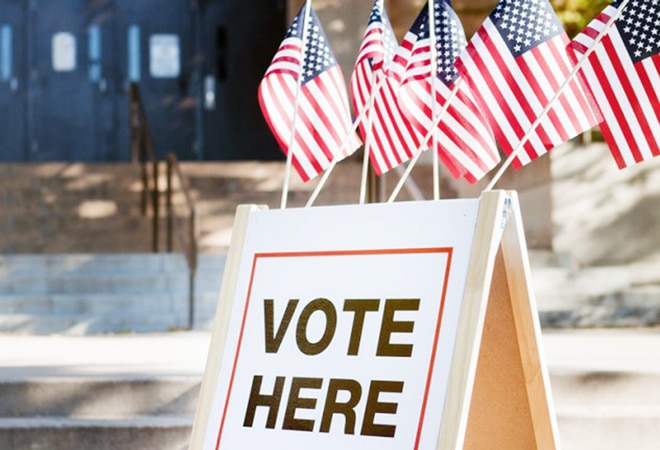 The US Elections 2020 have turned out to be replete with twists and turns. The close yet definitive fight between President Donald Trump and Democrat challenger Joe Biden has not been without its fair share of criticism. As US media has reported, the elections board has, in fact, even received ballots from dead voters.

Ballots mailed by one Frances Reckhow, a registered Democrat reached the Board of Elections. Reckhow requested an absentee ballot from BOE on September 24 and supposedly mailed it back on October 6. Subsequently BOE declared it valid on October 8. However, Reckhow, born in 1915 who would have been 105 years now, died in 2012, as mentioned in a report in New York Post.

Reckhow's daughter Carol Huben, a registered Republican, resides in the same address as her late mother.

A similar case was reported from Brooklyn where one Gertrude Nizzere -- also a registered Democrat -- requested an absentee ballot in September. Born in 1919, Nizzere would have been 101 now. Nizzere mailed back the ballot that was received by BOE on October 13 and declared valid on October 25. However, upon further review Nizzere's ballot was declared invalid after BOE found out that the voter was deceased.

The Staten Island Republican Party is closely scrutinising absentee ballots and has flagged the two cases to the New York Post. They are referring the matter to the police and Staten Island District Attorney Michael McMahon's office. The Staten Island GOP has requested the attorney's office and NYPD to look into the matter.

Another voter was accused of forging his dead mother's name on an absentee ballot in Long Island.

Filing a dead person's name in an absentee ballot is fraud and hence liable to prosecution. Not only that in a close fight as the current one, every vote counts. The Long Island voter was prosecuted recently.

According to the news site, the BOE is looking into the matter. Absentee ballots will not be counted till after six days from Election Day in New York.

Meanwhile, Biden is just a few electoral college votes away from the White House. He won the key states of Wisconsin and Michigan, dealing a major blow of Trump's hopes. As per current trends, Biden is leading with 263 electoral seats while Trump is trailing with 214. Additionally, Biden has won more overall votes than any presidential candidate in US history.

Also read: US Elections 2020: Biden or Trump? When will the presidential polls winner be declared