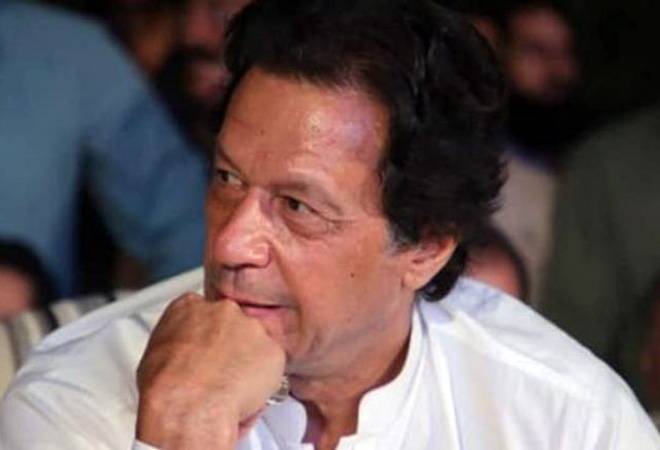 Due to FATF's status quo on Pakistan, Islamabad is facing difficulties in getting financial aid from international institutions

Adding to the woes of cash-strapped Pakistan, the global terror watchdog Financial Action Task Force (FATF) announced that it will be continue to be on its grey list. The Paris-based FATF cited "serious deficiencies" in checking and curbing terror financing, adding that Islamabad failed to act against UN-designated terrorists and their associates.

FATF President Marcus Pleyer said the deadline given to Pakistan already drew to an end and asked it to address these concerns "as quickly as possible".

Pleyer also said, "Pakistan will remain under increased monitoring as serious deficiencies remain related to terror financing. While Pakistan has taken important steps, there are 3 important points from 27 action points remaining to be acted upon."

He added Pakistani courts must give effective, decisive and proportionate punishment to those involved in terrorist activities.

The statement is important as it comes close on the heels of the Pakistani Supreme Court's acquittal of Omar Saeed Shaikh, the terrorist accused of American journalist Daniel Pearl's murder in 2002.

The decision to maintain the grey list status quo vis-a-vis Pakistan was taken after a proper review of its performance in complying with global commitments and standards in combating money laundering and terror funding.

Due to FATF's status quo on Pakistan, Islamabad is facing difficulties in getting financial aid from international institutions like the World Bank, Asian Development Bank (ADB), the International Monetary Fund (IMF) and the European Union.