In its September update to the Global Economic Outlook (GEO), Fitch Ratings cut its 2020 GDP forecast for emerging markets, excluding China, to (-)5.7 per cent, from (-)4.7 per cent estimated in June 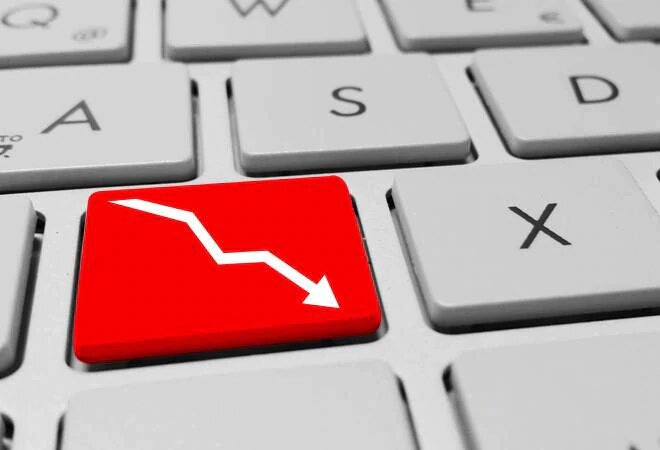 Fitch Ratings on Tuesday projected global GDP to contract 4.4 per cent in the current year but revised upwards China's growth estimate to 2.7 per cent for 2020.

In its September update to the Global Economic Outlook (GEO), Fitch Ratings cut its 2020 GDP forecast for emerging markets, excluding China, to (-)5.7 per cent, from (-)4.7 per cent estimated in June, mainly on account of a huge downward revision to India GDP forecast for the financial year ending March 2021.

Fitch has slashed India's growth projection to (-)10.5 per cent from (-)5 per cent estimated earlier after official data released last week showed the April-June 2020 quarter GDP contraction by 23.9 per cent.

"India imposed one of the most stringent lockdowns worldwide in 2Q20 (April-June) and domestic demand fell massively. Limited fiscal support, fragilities in the financial system, and a continued rise in virus cases hamper a rapid normalisation in activity," Fitch said.

Fitch now expects the global GDP to fall by 4.4 per cent in 2020, less than 4.6 per cent contraction it projected in June.

"This would still be more than twice as deep as the great recession in 2009 but it is less severe than the 4.6 per cent decline we expected in June and represents the first upgrade to our 2020 global GDP forecast this year," Fitch said.

It projected the US GDP to contract 4.6 per cent in 2020, less than the 5.6 per cent decline expected in the June GEO. The downturn in the June 2020 quarter was slightly less severe than expected, recent consumption data have been particularly strong, and unemployment has fallen faster than anticipated, Fitch said.

"China stands out as the only Fitch 20 country, in which we expect GDP to grow in 2020, but it is important not to underestimate the positive global spillovers that will flow from China's recovery," it said. Fitch 20 is the group of 20 emerging and developed economies.

It said the COVID-19 pandemic has become more prevalent in emerging market countries, excluding China, as the year has progressed.

Brazil, Russia and India now have some of the highest coronavirus caseloads in the world and Latin America currently accounts for more than 40 per cent of coronavirus fatalities.