The US' move which is seen as an escalation of its "maximum pressure" on Iran came after it last year gave 180-days waiver to eight countries, including India, China and Japan among others. 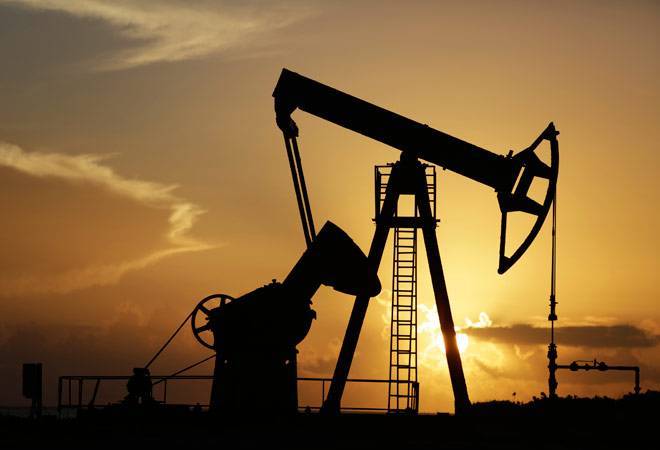 Iran said on Wednesday that it will continue to defy American sanctions by finding buyers for its oil and use the Strait of Hormuz as a safe transit passage for the sale of the commodity, warning the US that it should "be prepared for the consequences" if it tried to stop Tehran. US President Donald Trump on Monday decided not to grant sanctions exemptions to any oil customers of Iran, further squeezing Tehran's top export commodity. The US' move which is seen as an escalation of its "maximum pressure" on Iran came after it last year gave 180-days waiver to eight countries, including India, China and Japan among others.

"We believe that Iran will continue to sell its oil, we will continue to find buyers for our oil and we will continue to use the Strait of Hormuz as a safe transit passage for the sale of our oil. That is our intention and that is what we believe will happen," Iran's Foreign Affairs Minister Javad Zarif said at an event at the Asia Society here. Zarif warned that if the US takes the "crazy measure" of trying to prevent Iran from continuing to sell its oil "then it should be prepared for the consequences."

The Iranian minister did not further elaborate. He said that it is in Iran's vital national security interest to keep the Persian Gulf and the Strait of Hormuz open. "We have done that in the past, we will continue to do it in the future, he said. Zarif asserted that the US should know that when they enter the Strait of Hormuz, they have to talk to "those who are protecting" the Strait - Iran's Revolutionary Guards.

Trump had earlier this month designated Iran's elite military force, the Islamic Revolutionary Guard Corps, a terrorist organisation. Zarif said that "B team" wants the US to take crazy measures, referring to Israeli Prime Minister Benjamin Netanyahu and Trump's national security adviser John Bolton. "It won't be the first time that the US has taken adventurous measures, plotted for it by others," he said.

The US had told India and other countries to cut oil imports from the Gulf nation to "zero" by November 4 last year or face sanctions. However, Washington had granted a six-month waiver from sanctions to eight countries - India, China, Greece, Italy, Taiwan, Japan, Turkey and South Korea. Trump has now decided not to continue with the exemptions to oil customers of Iran. The temporary waiver ends on May 2. India, which is the second biggest purchaser of Iranian oil after China, had agreed to restrict its monthly purchase to 1.25 million tonne or 15 million tonne in a year (300,000 barrels per day), down from 22.6 million tonne (452,000 barrels per day) bought in the 2017-18 financial year.

The world's third biggest oil consumer, India meets more than 80 per cent of its oil needs through imports. Iran is its third largest supplier after Iraq and Saudi Arabia and meets about 10 per cent of its total needs. In Washington, Secretary of State Mike Pompeo Monday said that the US will dramatically accelerate its pressure campaign on the Iranian regime until its leaders change their destructive behaviour, respect the rights of the people and return to the negotiating table. India Tuesday said it was adequately prepared to deal with the impact of the US decision to end waivers that allowed it to buy Iranian oil without facing sanctions.