According to The Sunday Times, the latest issue of the ISIS 'Al-Naba' newsletter refers to a new set of "sharia directives" warning against travel to Europe 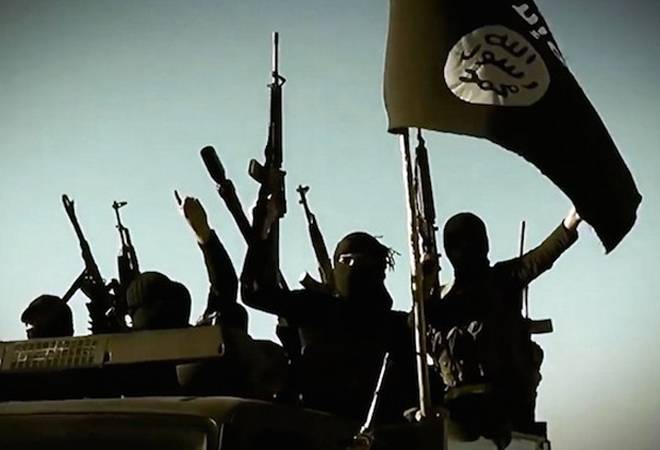 The Islamic State (ISIS) terrorist group has issued a travel advisory for its operatives to steer clear of coronavirus-hit Europe, described as "the land of the epidemic".

According to The Sunday Times, the latest issue of the ISIS 'Al-Naba' newsletter refers to a new set of "sharia directives" warning against travel to Europe.

The Middle East-based terror outfit, which has in the past encouraged operatives to plot attacks in Europe, also instructed those of its followers who may have become ill with coronavirus not to leave the region, in order to prevent the disease spreading.

The newsletter says that the "healthy should not enter the land of the epidemic and the afflicted should not exit from it". It also instructs followers to "cover their mouths when yawning and sneezing" and to wash their hands regularly.

The newsletter refers to a "plague" described as a "torment sent by God on whomsoever He wills", adding: "Illnesses do not strike by themselves but by the command and decree of God."

ISIS has lost a lot of ground in the Middle East after a series of defeats, but it remains active in Iraq and Syria in a fragmented form. The Middle East has also been hit by the coronavirus outbreak, with Iraq reporting 101 cases and 10 deaths from COVID-19.

Europe is now the epicentre of the worldwide pandemic, according to the World Health Organisation (WHO), with Italy, France and Spain all banning public gatherings and the UK set to follow suit as the virus claimed over 5,300 lives around the world.

In Italy, 2,547 new novel coronavirus cases were reported and 252 deaths on Saturday, the highest number of deaths in a single day since the outbreak began.

Italy has now confirmed 21,157 cases, second highest in the world after China.

As of Saturday, in Spain the number of coronavirus infections have reached 5,753 people, half of them in Madrid.

The deadly virus has claimed over 5,300 lives and infected more than 142,000 people across 135 countries and territories, with the World Health Organisation describing the outbreak a pandemic on Wednesday.