Indian-American doctor Vivek Murthy added, 'While it seems to be more transmissible, we do not have evidence yet that this is a more deadly virus to an individual who acquires it' 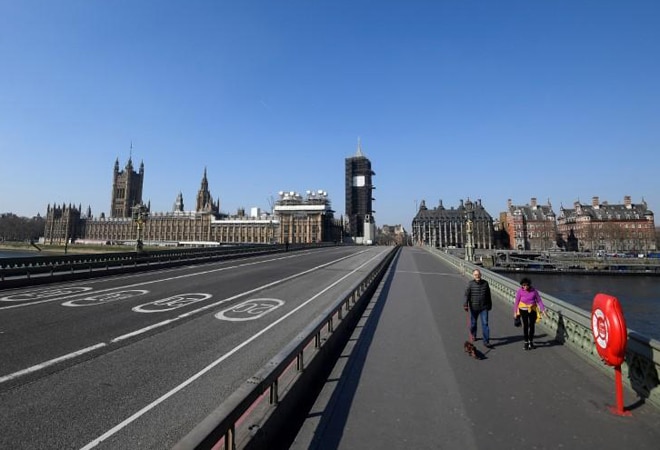 The new coronavirus strain, that has created panic across the world, might not be a deadlier one, according to Indian-American doctor Vivek Murthy. The US President-elect Joe Biden's pick for Surgeon General has said there is no evidence to suggest that a new and more contagious coronavirus variant reported in the UK is any deadlier.

Murthy also said that there was no reason to believe that the coronavirus vaccines that have already been developed would not be effective against the new strain as well.

Murthy added, "While it seems to be more transmissible, we do not have evidence yet that this is a more deadly virus to an individual who acquires it".

According to the UK government's New and Emerging Respiratory Virus Threats Advisory Group (Nervtag) estimates the variant could increase the R number or rate of infection by between 0.4 and 0.9. The R number is how many other people one person will infect on average and an epidemic is in effect if it rises above one.

The spread of the new strain in the UK has resulted in newly-created Tier 4 restrictions in England. People in England have been asked not to mix with other households and stay indoors at Christmas.

Besides, there's a growing international alarm over a new variant of the coronavirus in the UK, with a host of countries imposing travel bans. More than 40 countries have barred UK arrivals, including India. In India, all passenger flights connecting to the UK have been suspended till December 31.

A number of other countries like Canada, Turkey, Belgium, Italy and Israel have banned flights from the UK as the British government warned that the potent new strain of the virus was "out of control".