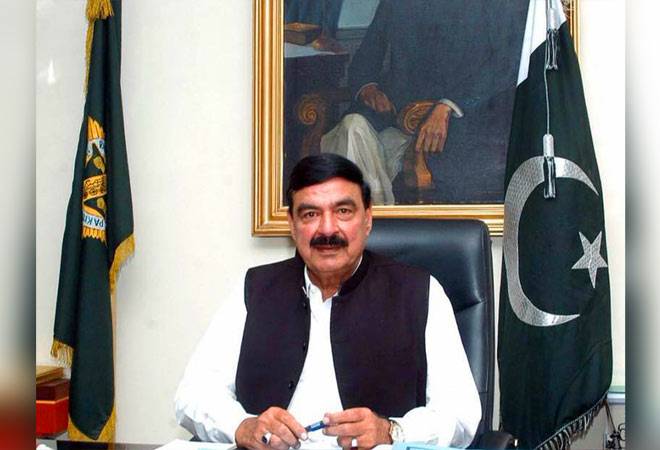 Pakistan's Federal Minister for Railways Sheikh Rashid Ahmed has predicted a full-blown war between Pakistan and India in the months of October and November. Addressing an event in Rawalpindi, Ahmed said that this will be the last war between the two nations. Ahmed stated that he is on the path to prepare for this war.

Tensions between India and Pakistan have been running high since Article 370 was abrogated in Jammu and Kashmir. Pakistan has decried the move, but without any support from the global fraternity.

In his address, Ahmed said, "Kashmir is on the brink of destruction due to barbarian and fascist Narendra Modi, and Pakistan is the only obstacle in front of him. Why is the rest of the Muslim world silent over the issue?"

The Pakistan minister said that the time for final freedom struggle has come and that he will visit Kashmir soon. "The United Nations Security Council (UNSC) would have held a plebiscite in Kashmir till now if it really wanted to solve the issue. We must stand with the people of the occupied valley and I will visit Kashmir once again after Muharram," he said.

Ahmed tried to invoke the Muslim angle in his speech, saying that Pakistan's founder Muhammad Ali Jinnah had assessed the anti-Muslim mindset in India beforehand. He added that those still hoping for dialogue with India are fools.

"Imran Khan's speech at the United Nations on September 27 holds vital significance. We are lucky to have a friend like China standing with us," he further said.

Pakistan had escalated the Kashmir issue to UNSC but the closed-door meeting on the matter ended without any concrete outcome. PM Imran Khan will now address the UN on Kashmir issue on September 27.