There are other countries that are competing to draw some of that investment and bring in these workers as a competitor to the US, USIBC president Nisha Desai Biswal said 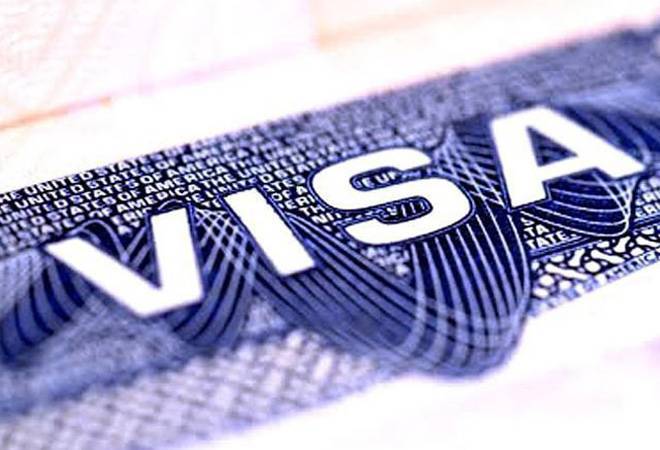 So, in curtailing the programme, I think it is actually going to impede the upskilling of American workers to be able to take on many of these jobs, Biswal said

The temporary suspension of H-1B and other non-immigrant visas by President Donald Trump along with other restrictive policies on immigration is detrimental to the United States and its economy, president of a top American business advocacy group has said. It (the proclamation) is unfortunate, Nisha Desai Biswal, president of US India Business Council (USIBC) told PTI in an interview.

Trump had earlier this week issued a proclamation to suspend issuing of H-1B visas, popular among Indian IT professionals, along with other foreign work visas for the rest of the year. Trump argued that the step was essential to help millions of Americans who have lost their jobs due to the current economic crisis. However, the US Chambers of Commerce and USIBC do not agree.

I think that the United States has benefited greatly over the years by successive waves of immigration and most particularly the skilled workers that have been coming in under these H-1B visas and L-1 one visas that have enabled necessary talent to come in and augment American workers in support of technology fields, Biswal said.

Ironically, many of the companies that utilise H-1B workers are also using and creating training programmes to create integrated teams that can support the work. And that can bring more American workers into the skills that are necessary for these jobs, she said. So, in curtailing the programme, I think it is actually going to impede the upskilling of American workers to be able to take on many of these jobs, Biswal said.

There are other countries that are competing to draw some of that investment and bring in these workers as a competitor to the US, she said. Observing that the United States is a hub of innovation and talent, she noted that Trump's policy on work visas is only going to hurt America's own competitiveness, inhibit economic investment, and have a counterproductive effect.

The US has been able to grow and be at the head of research and development of innovation because we have for over decades and decades been able to draw the best and the brightest from around the world, she said. Citing US Chambers of Commerce CEO Tom Donohue's statement after Trump's proclamation, Biswal said: As our CEO Tom Donohue had that if we put a not welcome' sign on our door, then I think, it will affect America's ability to be as great as it is in terms of both our society and economy.

USIBC is part of the US Chambers of Commerce. However, Biswal said the India-US relationship is a very deep and broad based. So, while this (visa policy) certainly does not support the US-India relationship, I do think that the relationship is strong enough and important for both countries to withstand any individual setback. We've seen that time and again, she asserted.

Also read: Why IT firms are not worried about US suspension of H1-B visas