If confirmed, Matthews will be the first Asian Pacific American woman and first Indian-American to serve as an Article III federal judge in the Southern District 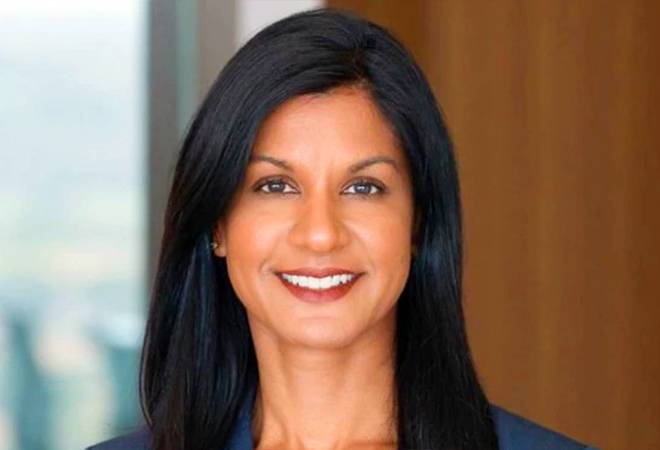 President Donald Trump has nominated Indian-American Shireen Mathews as a judge of the US District Court for the Southern District of California.

Article III judges "hold their office during good behavior", which means they have a lifetime appointment, except under very limited circumstances. Article III judges can be removed from office only through impeachment by the House of Representatives and conviction by the Senate.

Currently, Matthews is a partner at Jones Day, the fifth-largest law firm in the country, in San Diego.

"Shireen Matthews is [an] experienced attorney, both in the public and private sectors. She will be a well-qualified addition to the bench in the Southern District of California," NAPABA President Daniel Sakaguchi said in the release.

Sakaguchi said that the potential nominee is dedicated to "serving her community and promoting diversity in the legal profession" and has served as a former president of the San Diego's chapter of the South Asian Bar Association.

Also read: 'Did it for thrill': Chawla Hotels CEO, who partnered with Trump, arrested for stealing luggage at airport