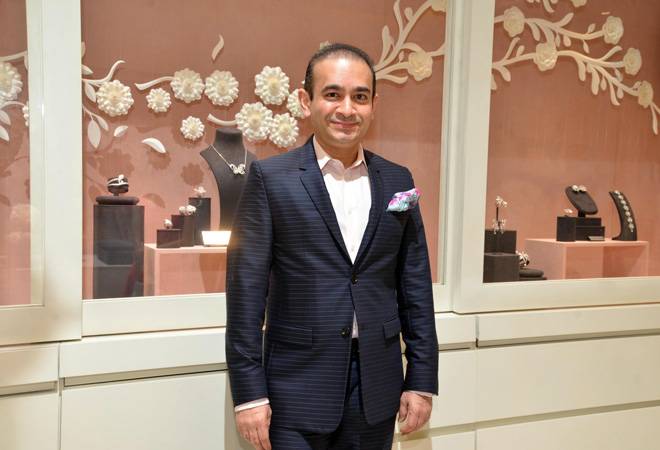 A UK court has remanded fugitive Indian diamantaire Nirav Modi to judicial custody till August 22. He appeared before the Westminster Magistrates' Court via videolink from the Wandsworth prison on Thursday for the hearing. Modi is wanted in India for defrauding the Punjab National Bank of nearly $2 billion and money laundering.

This was Modi's first appearance before a court since his bail plea was rejected by the UK High Court last month. In her judgement on June 12, Judge Ingrid Simler at London's Royal Court of Justice noted that there were substantial reasons to believe that Modi would fail to surrender if granted bail.

Judge Simler also ruled that after considering all the material "carefully", she had found strong evidence to suggest there had been interference with witnesses and destruction of evidence in the case and concluded it can still occur.

Indian agencies have been trying hard to extradite Modi to India. The Indian businessman has also faced global crackdown last month. On June 27, Swiss authorities had seized four accounts worth Rs 283.16 crore, in the name of Modi and his sister Purvi, on the request of the Enforcement Directorate. A few days later, on July 2, the Singapore High Court ordered freezing four bank accounts in the name of Modi, Purvi and her husband Mayank Mehta. These accounts have Rs 44 crore between them. Interpol has issued Red Corner Notice against both, Purvi and Mayank.

Modi was arrested by uniformed Scotland Yard officers in central London on March 19. He faces extradition to India as the "principal beneficiary" of the fraudulent issuance of letters of undertaking (LoUs) as part of a conspiracy to defraud PNB and then laundering the proceeds of crime. The diamantaire has been behind bars at England's Her Majesty's Prison (HMP) Wandsworth.

Around 180 flights cancelled at Amsterdam's airport over problems refuelling planes