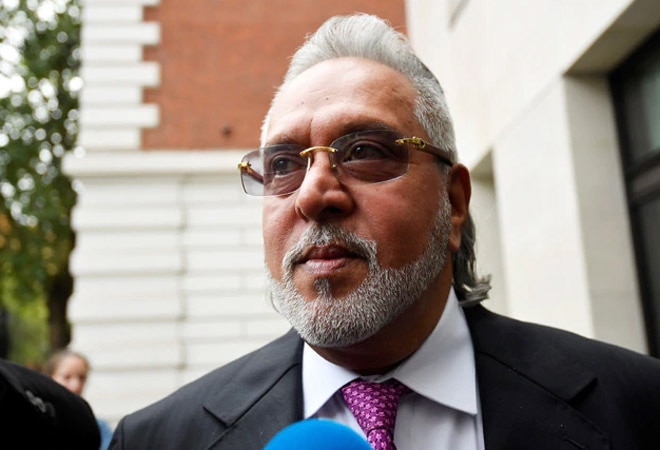 Embattled liquor tycoon Vijay Mallya was granted access to around 1.1 million pounds from court-held funds to meet his living expenses and legal costs by the High Court in London on Monday.

Deputy Insolvency and Companies Court Judge Nigel Barnett presided over a remote hearing to rule over the level of access to the funds held with the Court Funds Office (CFO), as part of bankruptcy proceedings brought by a consortium of Indian banks led by the State Bank of India (SBI) in pursuit of unpaid loans. order, the former Kingfisher Airlines chief has been given permission to withdraw funds from court to meet his living expenses through to August and to meet his incurred and future legal costs in relation to opposing the bankruptcy petition.

"On balance, Mallya has been successful on two aspects and the petitioning creditors [Indian banks] have been largely successful in defending the greatest part of the application," Judge Barnett noted, during the hearing which related to the question of costs associated with the "validation application". The expenditure incurred from the CFO could face further scrutiny at a later date on the conclusion of the Indian banks' bankruptcy petition, being represented in the UK court by the law firm TLT LLP.

Mallya remains on bail in Britain, having lost a separate legal battle against extradition to India to face charges of fraud and money laundering. The High Court was informed last month that the 65-year-old businessman had applied for "another route" to stay in the UK, which most likely refers to asylum and such an application would have to be addressed confidentially before UK Home Secretary Priti Patel can sign off on extradition.

Meanwhile, he has been fighting the bankruptcy petition in the High Court and had sought access to funds to meet his considerable and mounting legal costs, both in the UK and India. His lawyers argued that he should have access to court-held funds accrued from the sale of a French luxury property Le Grand Jardin last year because he has no other source of income, having lost two consultancy contracts last year.

The banks' lawyers had countered that there was evidence that Mallya did have other assets that he could utilise to meet the very significant costs he was seeking to have validated and paid, including "two yachts that he has put into storage in Southampton, debts owed to him by family trusts, and cars in storage in France".

The bankruptcy proceedings remain ongoing as part of the Indian banks' efforts to recoup around 1.145 billion pounds in unpaid loans related to the now-defunct Kingfisher Airlines.