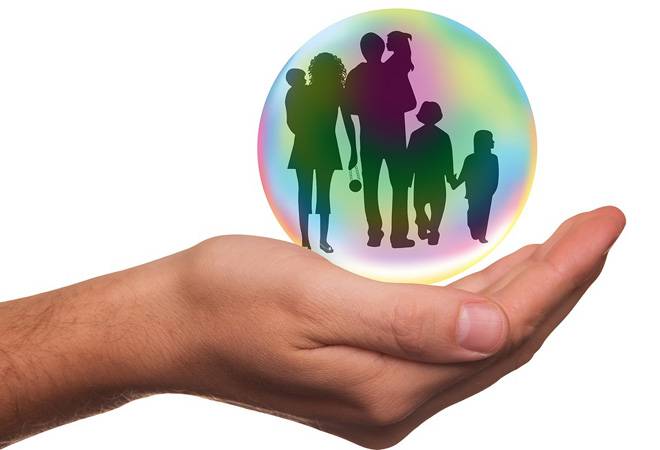 The rule for suicide cases depend upon the type of insurance. In case of linked plans, the nominee is entitled to receive 100% of the policy fund value even if the policyholder commits suicide even within 12 months from the commencement of the policy. However, for non-linked plans the nominee only gets 80% of the premium paid and not the full insurance cover in case of suicide within 12 months. Until 2014,  if the insurer commited suicide within one year of date of commencement of insurance plan then no settlement claim was provided.

If you give any misleading information -- like concealing medical history -- while buying an insurance policy, it could lead to the rejection of your claim.

The life insurance premium is higher for smokers as compared to non-smokers. If the insured starts smoking after subscribing to an insurance policy, the policyholder needs to make the insurance company aware of it, which may lead to an increase in premium payment. If the insured person fails to report about his changed health-related habit in time and develops a life-threatening disease, the company can decline the claim payment.

If the policyholder dies as a result of breaking a law or involvement in crime, the insurance company can reject the claim.

If the insured plans to settle abroad, it should be notified to the insurance company as a clause in the insurance policy says a policyholder must disclose his or her new resident country to claim settlement. Term insurance plans are valid even if you change your country of residence.

Terrorist attacks are not covered under term insurance plans. Such claims may be settled on the humanitarian ground later when the nominee contacts the IRDA, but most insurance companies don't provide cover against such incidents.

Death resulting from participation in adventurous sports like bungee jumping, skydiving or other outdoor sports like power-boat racing, timed motor-sport, etc, are also not covered. Death during participation in car racing or bike racing would also lead to zero payouts.