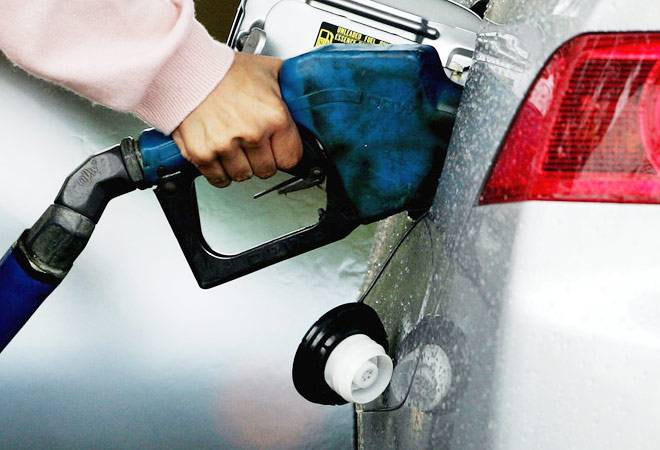 Petrol and diesel prices were hiked marginally for the second successive day on Friday following a surge in crude oil rates. While, price of petrol was raised by up to 10 paise per litre, price of diesel increased by up to 15 paise per litre, according to the website of IOC. Since domestic fuel prices are directly dependent on international crude oil prices, petrol and diesel prices are likely to jump sharply in the next few days over increasing tensions in the oil-rich Middle East countries.

Petrol and diesel prices are revised on a daily basis in line with change in international crude oil prices.  Indian Oil, Bharat Petroleum and Hindustan Petroleum release the new rates at 6 am every morning.