Facebook-owned messaging platform, WhatsApp, has finally started working on a fingerprint locking mechanism for Android phones. The feature was spotted after the company rolled out the WhatsApp for Android 2.19.3 update through the Google Play Beta Program. The new authorisation method will make the third party locking apps, which were very popular, redundant. Once the feature is made available to everyone, WhatsApp users will have to authenticate their identity every time they open the app.

According to a post by WABetaInfo, the Facebook-owned app has finally started working on the authentication feature on Android, using your fingerprint. The work on the feature is still in progress. The WabetaInfo post said the feature still needs improvement. Earlier, WhatsApp had worked on implementing the Face ID and Touch ID features on iOS but wasn't able to execute it. 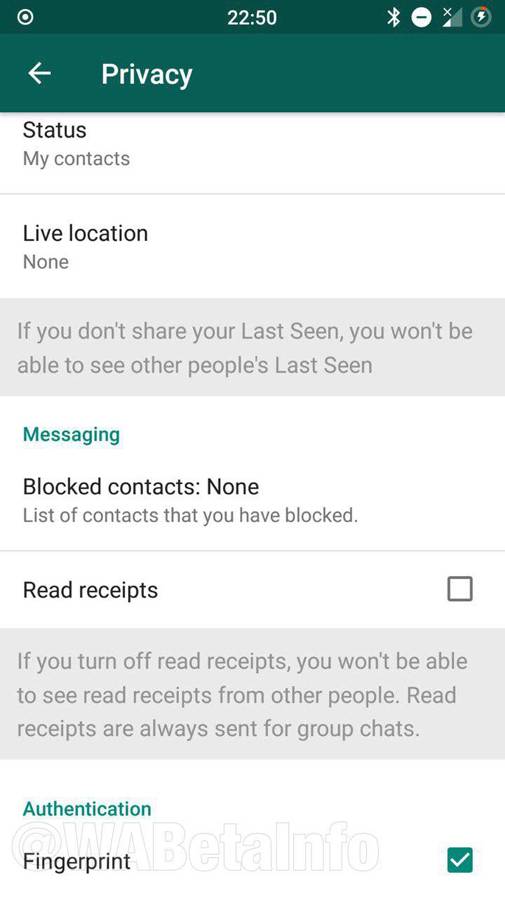 WhatsApp will add a new section in the WhatsApp application, which will give users the option to enable the fingerprint feature. The feature will also be made available in the future iOS updates too. The fingerprint authentication mechanism will add an extra layer of security as WhatsApp users will have to authenticate themselves everytime they open the app.

WhatsApp is finally working to implement the Authentication feature to protect the app using your Fingerprint, under development!

Info about other features are available in the article.https://t.co/yO6R6pOlsV

The new update will also allow you to use your devices' fingerprint credentials, if it is unable to detect your fingerprint. 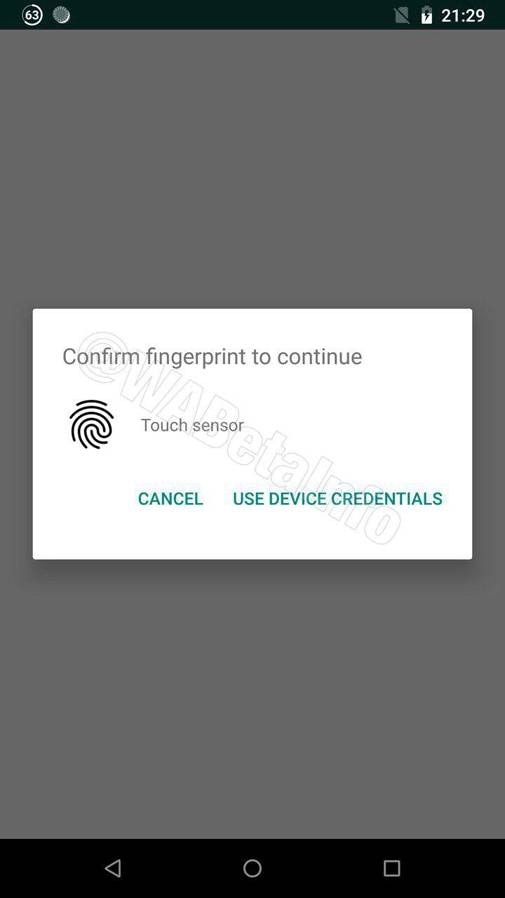 WhatsApp has also been working on several new features for both Android and iOS users like Dark Mode, Consecutive Voice Message, Sticker Search and many more.